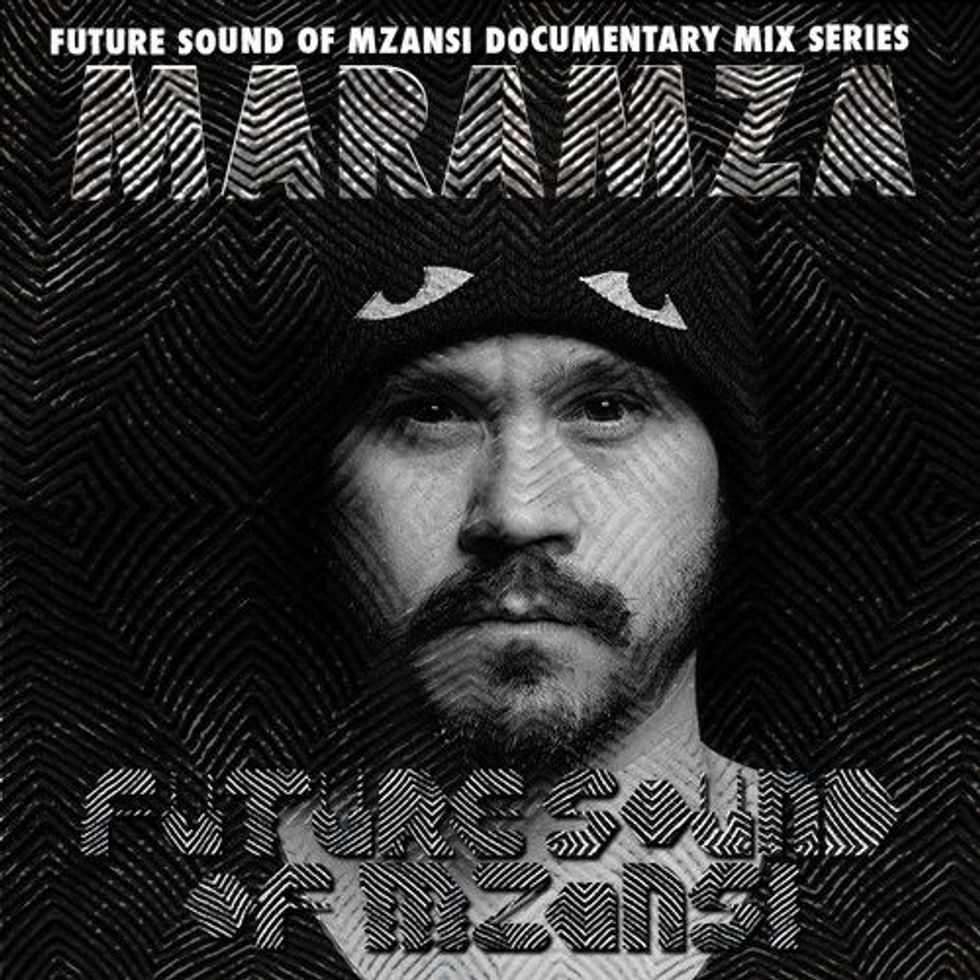 Spoek Mathambo and filmmaker Lebogang Rasethaba's Future Sound of Mzansi has the potential to go down as South Africa's definitive electronic music documentary. With the film set to make its world premier this week at the Durban International Film Festival (and with Johannesburg and Cape Town screenings to follow in August), Spoek promised to roll out a series of Mzansi mixtapes dedicated to artists and genres featured in the doc. So far he's delivered with tapes devoted to DJ Spoko, Okmalumkoolkat, KZN's mysterious Qgom sub-genre, and Herbal 3 Records founder Aero Manyelo. This week Spoek turns the wheel over to Maramza, aka the latest carnation of Cape Town-based producer Richard Rumney.

We first caught on to Rumney's beatmaking persona back in January through his dark and ethereal "Inkwenkwezi" with blue-haired creative Moonchild. When we asked where he's at musically these days, Rumney explained Maramza as the sum of his hip-hop/electro/future kwaito musical parts. "Maramza is actually just the continuation of where I left off with Richard the Third back in 2012. The reason I moved onto that name, is because I felt 'Richard the Third' really doesn’t fit the current vibe I’m into, it made sense when making trill hip-hop and playing indie-dance, but I needed something fresh and Maramza was a nickname I had earned in Studio, a play on my surname, and so I adopted it," he told us in an interview. Since then he's continued to churn out a steady supply of top notch future bass remixes. Now Maramza comes through with 67-minutes worth of newer material from himself and his peers on the "Future Mzansi" horizon, including Jumping Back Slash, DJ Clock and Beatenberg, Riky Rick, LV, Card On Spokes, and South African "superband" Fantasma. Listen to Maramza's latest tape for the Future Sound Of Mzansi Mix Series below and grab a free download here.

Maramza - Back In My Arms

Alaska vs Riri - Accuse Diamonds In The Sky