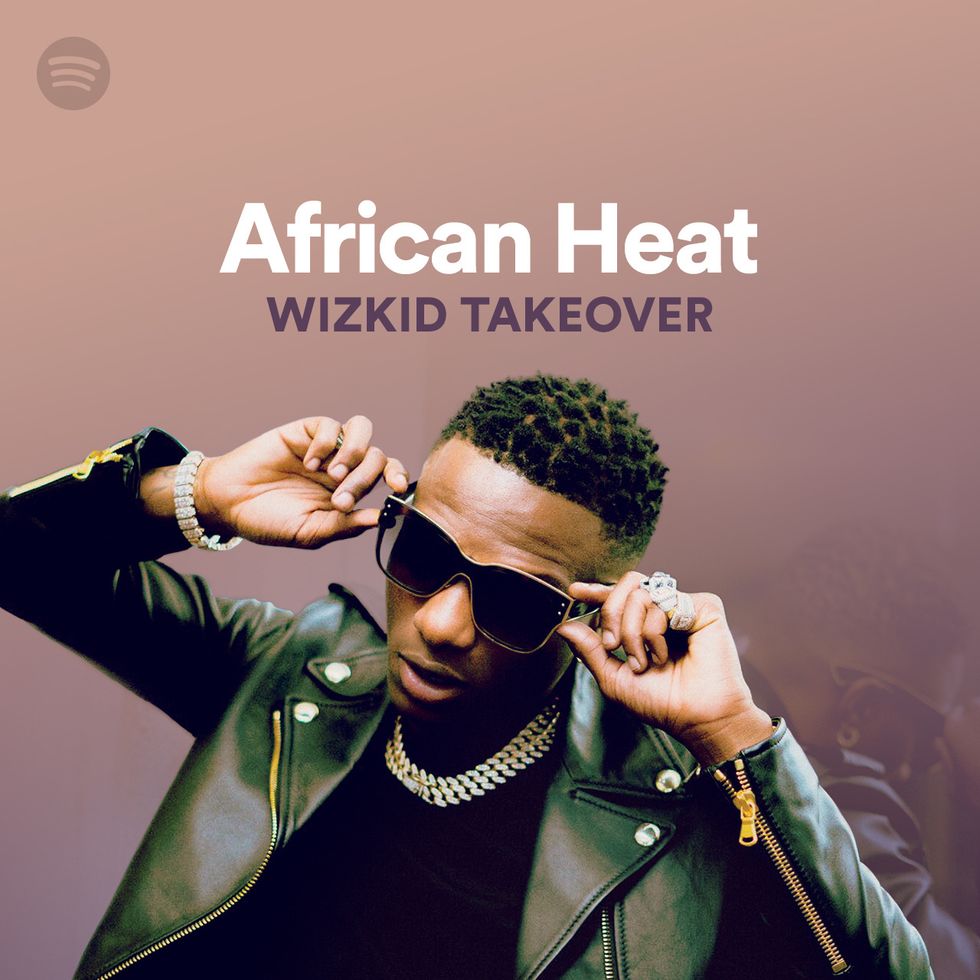 The streaming giant has announced a new Afro Hub section that "celebrates and honors African culture and music."

We're all familiar with Spotify's African Heat playlist, the largest playlist for afrobeats on the global streaming service. If you remember, OkayAfrica took over African Heat earlier this year for our own curation.

Well, the streaming giant has now announced a new Afro Hub section that "celebrates and honors African culture and music," a statement announces.

As part of Spotify's newest Global Cultures initiative, designed to promote and bring to the surface culturally diverse music, Spotify today announced the launch of a new Afro Hub.Spotify's vision for Global Cultures is to connect audiences, bringing cultures from around the world into your playlist, opening a lens into fresh parts of this small world.

This much-anticipated hub celebrates and honors the African culture as well as it's widely known and loved music. It's our mission to uncover every layer of this ancient, expressive and rhythmic musical culture which is an important component of today's mainstream, modern music. Comprised by a variety of different styles, African music has influenced genres in the U.S. and abroad for centuries.

Check out Spotify's Afro Hub here. What do you think?

And remember, you can also listen to OkayAfrica's Spotify channel, including playlists like Afrobeats Party, Vintage African Records, and the weekly-updated Songs You Need to Hear This Week.