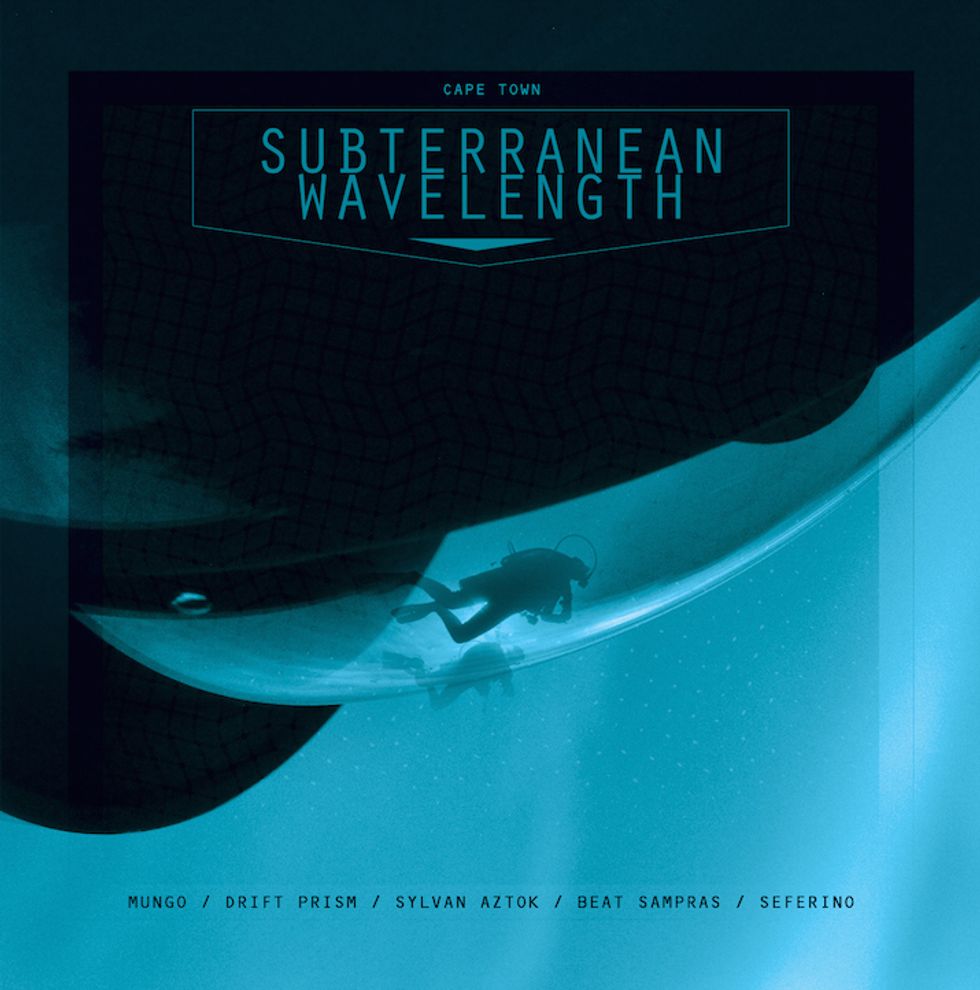 Subterranean Wavelength is a series of beat compilations showcasing experimental electronica movements on the Continent one city at a time. Compiled and arranged by South African producer Micr.Pluto and writer and Okayafrica contributor Edward Kgosidintsi, the project launched in May 2014 with a close look at the key players in Johannesburg's beat scene. In November, the series returned with a further exploration of the Gauteng beat movement.

According to Kgosidintsi, "The concept we envisioned was a compilation to reveal the lesser known dimensions of African electronic music– a meticulously selected bouquet of the most imaginative electronic compositions: No club music; no cheese; no accidental simplicity. Just pure leftfield content cultivated from the inexhaustible pastures of the contemporary African music landscape."

The series' curators recently went down to Cape Town for the third installment of Subterranean Wavelength, which we're excited to premiere below. Explains Kgosidintsi, "This collection explores the picturesque planes of Cape Town with sub-tropical woogie from Drift Prism, hardy soul hop from Beat Sampras, sinister synth-pop from Seferino, mood melted wonky from Mungo and lethargic lo-fi from Sylvan Aztok."