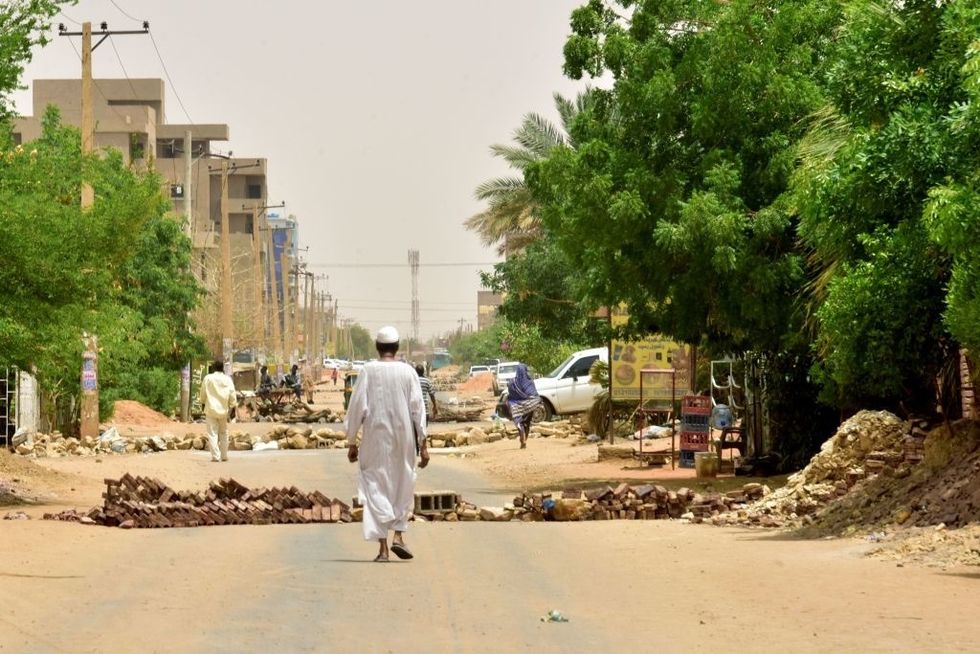 Opposition groups have encouraged protesters to not go to work as a call for a civil state in Sudan.

Dissenters have been encouraged to not go to work as a call for a civil state. Khartoum and other major cities have been at a standstill with deserted streets and closed shops. Security forces are reported to have killed four more protesters, raising to death toll to 118 following the violent crackdown by the Rapid Support Forceslast week, CNNadds.

The Sudanese Professionals Association (SPA), say in a statement that the campaign will end when the ruling generals "transfer power to a civil transitional authority in accordance with the Declaration of Freedom and Change."

The Central Committee of Sudanese Doctors say eight hospitals have been completely shut down by the military, making it close to impossible to treat the injured. The SPA had called for medical professionals to be exempted from the strikes in lieu of the shutdown.

Lt. Gen. Mohamed Hamdan, aka Hemeti, is the leader of the Rapid Support Forces despite the paramilitary group's former leader being Lt. Gen. Abdel Fattah al-Burhan. Hemeti is essentially the center of the terror brought upon the protesters, as his iron fist is the main legacy of the al-Bashir era, activist Reem Abbas tells CNNin a video interview.

"This is the legacy of his era—militias that are uncontrollable, using the same tactics they've used in Darfur and [in] other parts of Sudan," Abbas adds. "People are still hopeful—they still feel they have not defeated. They have been protesting even though the RSF militias are roaming the streets.

As protesters endure an internet blackout on the ground, Sudanese organizers in the diaspora continue to raise awareness. A community-based action meeting is due to be held at The Africa Center in Harlem Monday, "to inform, support and heal in light of the recent events in Sudan." Click here for more information.