This Swahili Cover of Adele's 'Hello' Is Blowing Up 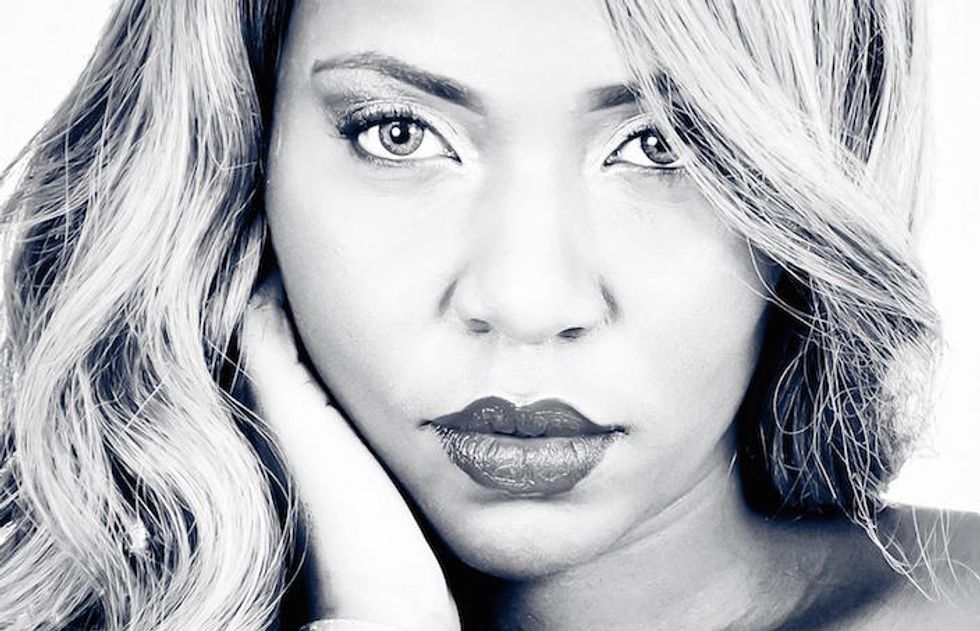 By now there’s pretty much no way you haven’t come across Adele’s record-breaking third album 25 and its ubiquitous lead single “Hello.” While we’ve already written about a Nigerian rap cover of “Hello,” this new Swahili rendition of the song by Nairobi’s Dela takes the cake.

For their cover, the Kenyan Afro-pop singer and producer Fancy Fingers deliver a stirring and fully translated version (except for the word “Hello”) of Adele’s hit backed by acoustic guitar. With coverage in the likes of Elle, Harper's Bazaar, and Refinery 29, Dela’s cover is already blowing up.

Take a listen below.