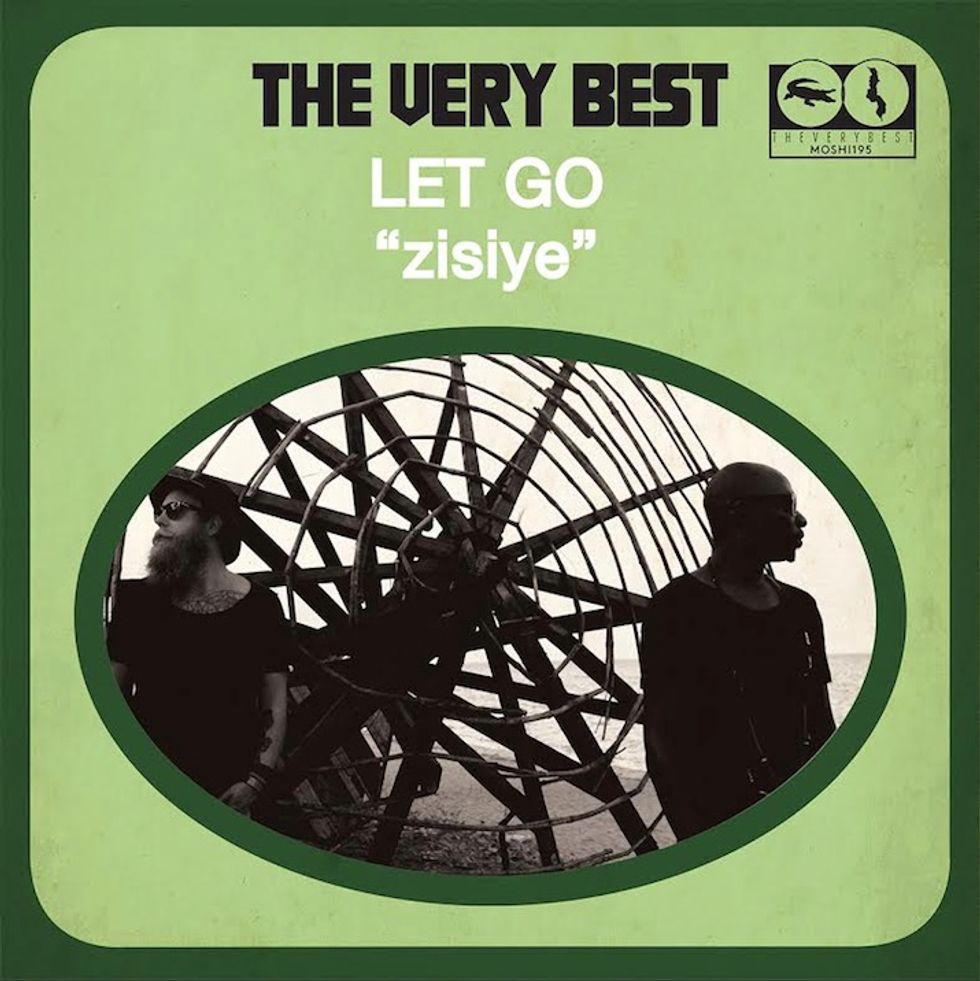 The Very Best have announced the release of their next full-length Makes A King, the follow-up to 2012's MTMTMK. The duo of Malawian singer Esau Mwamwaya and producer Johan Hugo already shared the time-lapse video for the album's first single "Hear Me" alongside Chris Baio, and now drop "Let Go," another collaboration with the Vampire Weekend bassist. The group's upcoming 13-track album, which is due April 7 on Moshi Moshi, will also feature additional collaborations with Seye, Baaba Maal, Jerere, and Jutty Taylor. The LP was recorded in Malawi’s M’dala Chikowa village and Hugo states that it's about "celebrating the positive and the negative in life – and striving to stay happy through it all.” Stream The Very Best's "Let Go" and see the album's tracklist below via Pitchfork.