'The Water Man,' David Oyelowo's Directorial Debut, Is In the Works 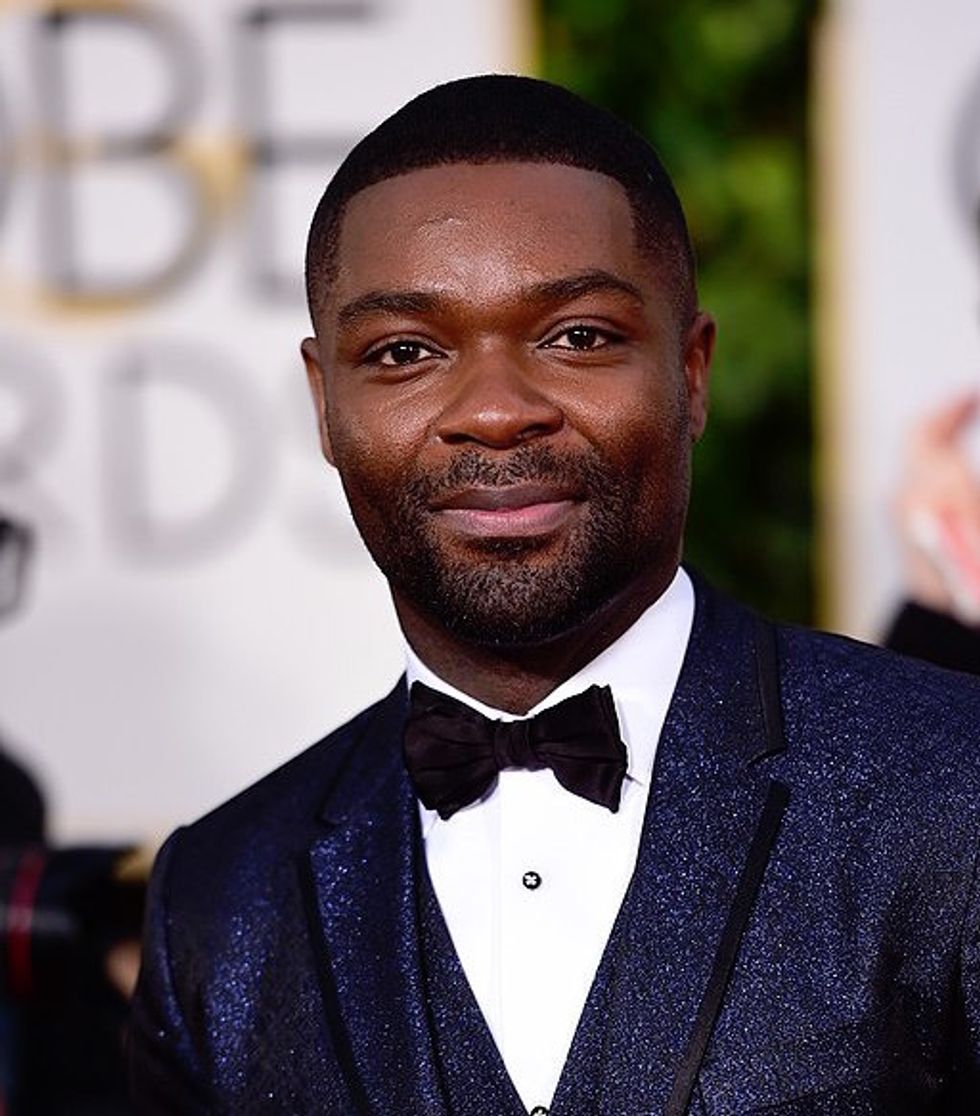 The "Selma" star is set to direct, star and produce the film with none other than Oprah Winfrey as his executive producer.

David Oyelowo is yet another African in Hollywood dominating 2019.

The Selma star will helm The Water Man, a feature drama written by Emma Needell with Oprah Winfrey as his executive producer, Deadline reports. This will be his directorial debut as production begins very soon.

"We are thrilled to support David on his directorial debut," Shivani Rawat, CEO of ShivHans Pictures who's financing the project, says to Deadline. "We can't wait to start our adventure together in Oregon this Spring."

The story centers on precocious young boy Gunner (Chavis) who, in order to save his ill mother (Dawson), runs away from home with a local misfit Jo (Miller), to find the legendary figure called the Water Man who has been said to have the power to cheat death. While extremely close to his mother, he and his father Amos (Oyelowo) are forced to learn about each other as Amos goes on the search for his son.

Oyelowo's co-stars include Rosario Dawson, Lonnie Chavis (This Is Us), Amiah Miller (War for the Planet of the Apes), Alfred Molina (Vice) and Maria Bello (History of Violence). His production company, Yoruba Saxon, along with Harpo Films will be producing the film. Carla Gardini and Monica Levinson are also on board as producers.

"The Water Man as written by Emma Needell is that rare, beautiful script that can touch your heart and challenge your mind while also lifting your spirits," Oyelowo adds. "I feel blessed to be entrusted with bringing this imaginative and moving story to life."