The Weeknd Teams Up With Marvel for New "Starboy" Comic Book 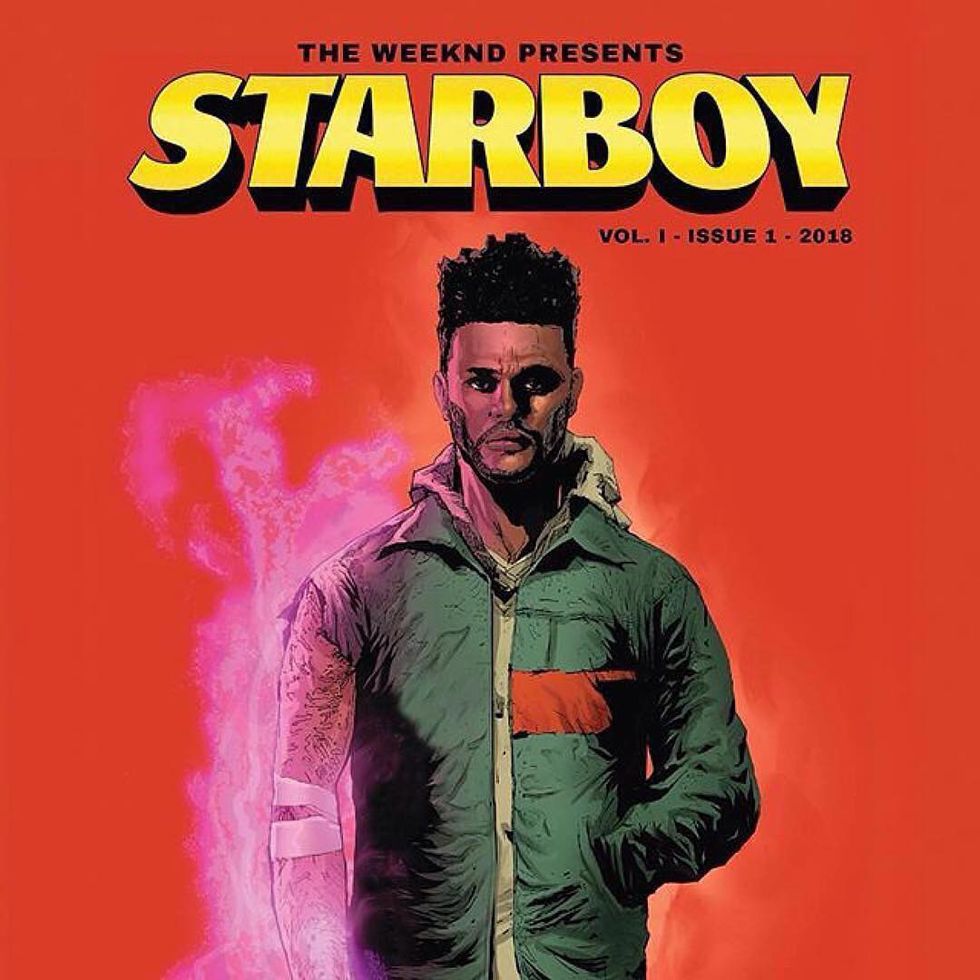 The Weeknd teamed up with Marvel for new comic book 'Starboy.'

The Weeknd has teamed up with Marvel for a new comic book called Starboy.

The singer made the announcement ahead of his performance at Comic Con on Saturday. He first hinted at a possible comic book last November in an interview with Zane Lowe. He also hinted at it's release vis his Instagram and Twitter accounts prior to the official announcement.

He shared the news via Twitter on Saturday, and unveiled the first issue's artwork.

Be on the lookout for the book to drop some time next year.