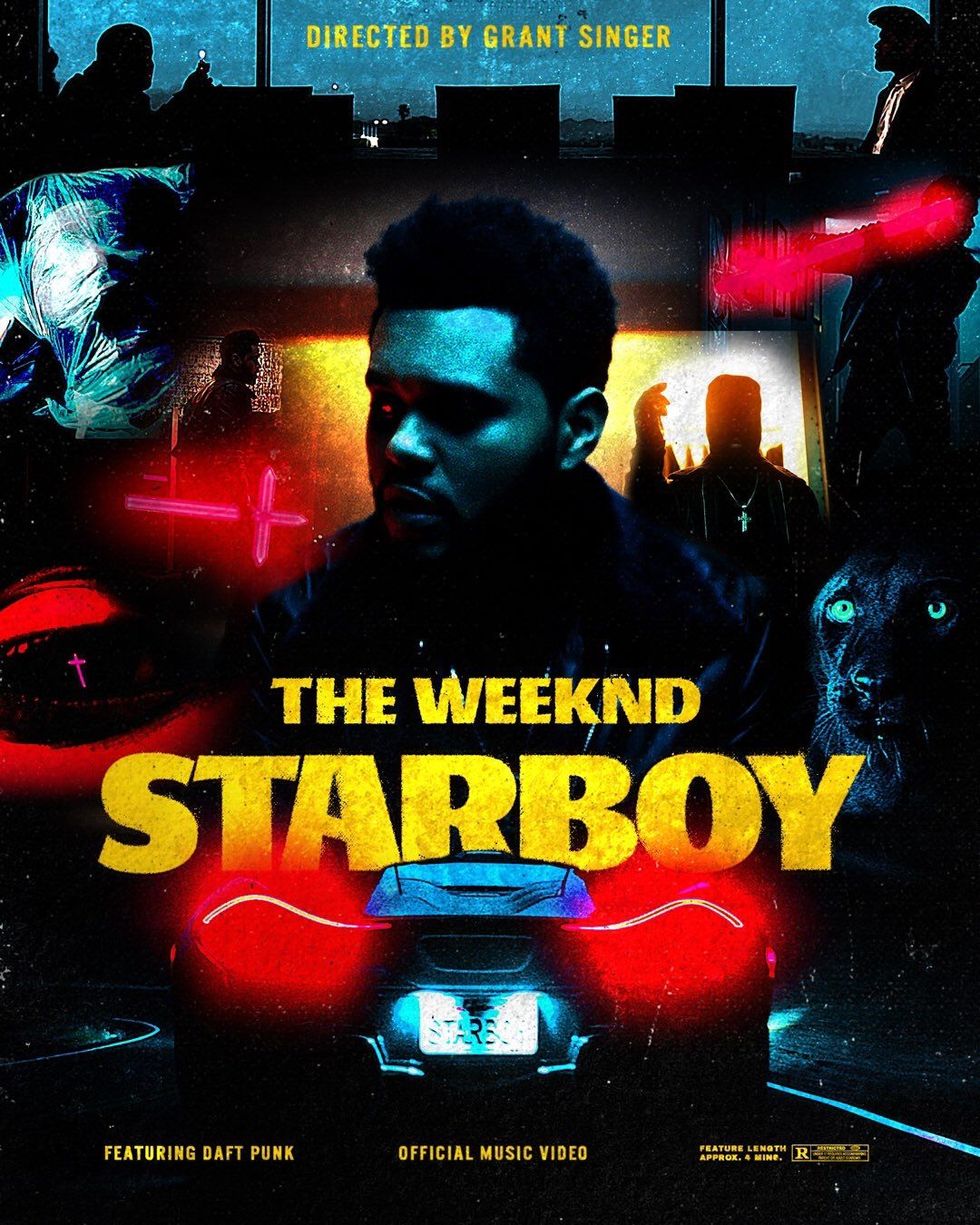 The Weeknd just picked up an MTV EMA ‘Best Video’ nomination for his unreleased “Starboy” video.

Tomorrow, The Weeknd will release a video for his and Daft Punk’s new song, the title track off Abel Tesfaye’s forthcoming Amharic-influencedStarboy album. The video, we now know, is directed by frequent Weeknd collaborator Grant Singer.

To be clear, it’s not out yet. But that didn’t stop MTV from nominating it for “Best Video” at the upcoming MTV Europe Music Awards (EMAs), coming up Sunday, November 6th, in Rotterdam.

“As always, MTV is relying on the fans to pick the winners of each category so make sure you let us know who deserves to win by voting!” the broadcaster points out on their website.

So yes, that means MTV is encouraging fans to vote, or not vote, for a video they’ve not yet seen. Are they using some sort of trust system?

Starboy the album is out November 25. Stay tuned for more news on “Starboy” the video.