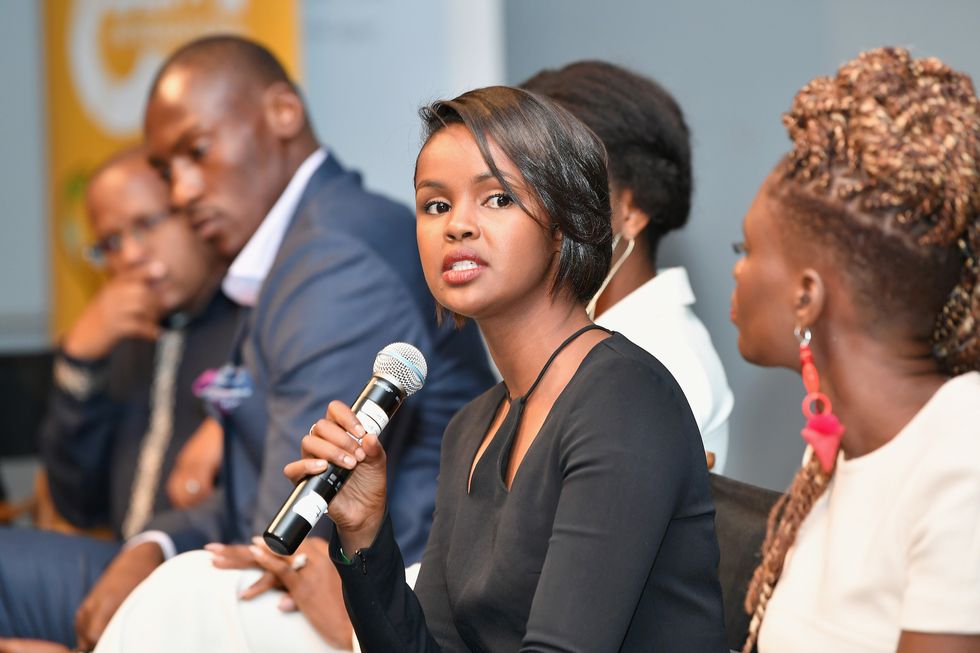 Ilwad Elman and Hajer Sharief have made the favored list for winning the prestigious award.

This year's nominations for the Nobel Peace Prize are out and among the names are Somalian social rights activist Ilwad Elman and Libyan law student Hajer Sharief. The Nobel Peace Prize, first awarded in 1901, is said to honor "the person who shall have done the most or the best work for fraternity between the nations and the abolition or reduction of standing armies and the formation and spreading of peace congresses" according to the Nobel Prize organization. What's even more impressive is that both women are on the short list of the Director for the Peace Research Institute Oslo–the list is thought to highlight the strongest contenders for the prize according to those who work in the field.

Elman was born in Mogadishu to two parents who were peace activists in their own right, Fartuun Adan and Elman Ali Ahmed. With no signs of the war easing in the early 90's, Elman's mother left with her and her sisters, eventually receiving asylum in Canada some years later. Her father was assassinated for assisting in the rehabilitation of youth co-opted by war. In 2010, at 19, Elman decided to return to Mogadishu and do what she could to further messages of peace. Since then she has led many social programs, particularly those focused on women's rights in Somalia. Her many accomplishments include founding Somalia's first rape crisis center for survivors of sexual and gender-based violence.

Sharief has been active in fighting for peace in Libya since 2011 when she witnessed the horrific events of the civil war. Shook by what she saw, that same year Sharief, then 19, started her own organization aimed at supporting a peaceful democratic transition called Together We Build It. The organization focuses on empowering women and youth in Libyan society. In 2013, Sharief co-initiated the 1325 Network project, a collection of organizations and activists across 30 cities in Libya who can work together to raise awareness of women's role in building safe societies. She is currently studying law while.

Other favored nominees for the prize include Nathan Law Kwun-chung, Ethiopian Prime Minister Abiy Ahmed, International Rescue Committee and the Control Arms Coalition. A full list of the 301 candidates can be found here. The award will be given on December 10 in Oslo, Norway.