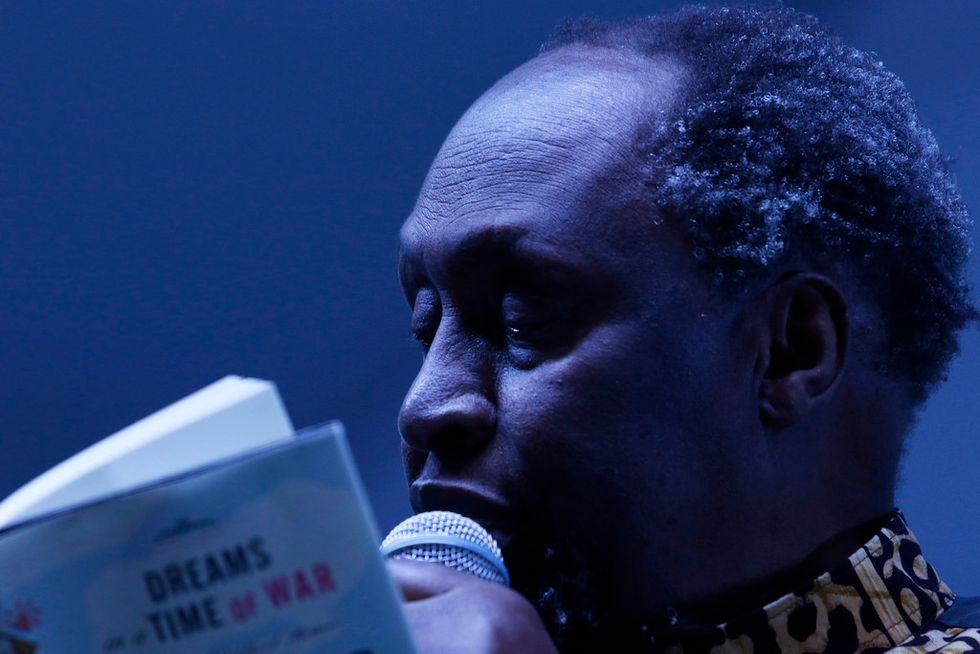 Ngugi wa Thiong'o, Chimamanda Ngozi Adichie, and Nnedi Okorafor have been longlisted for the Alternative Nobel Prize and you can vote for them.

Tired of seeing African writers shut out of the Nobel Prize for literature? With the official prize cancelled this year due to a sexual harassment scandal now's your chance to make the case.

There will be no Nobel Literature Prize this year, but there is now an alternative prize created by The New Academy and three African writers have made the longlist.

It's no surprise that Ngugi wa Thiong'o, Chimamanda Ngozi Adichie, and Nnedi Okorafor have been nominated. Okorafor has been leading in the sci-fi world and it was just announced that she will soon be writing the spinoff to Black Panther that focuses on the character Shuri. Adichie has been a leading figure in discourses around feminism and literature, and she also recently won the Pen Pinter Prize.

Ngugi wa Thiong'o is the least surprising name on the list since he has been a constant favorite to win the Nobel Peace prize. He was snubbed in 2016 when Bob Dylan won triggering Wole Soyinkato respond, "Since I've written quite a number of songs for my plays, I would like to be nominated for a Grammy."

Of course the question still remains, now that an alternative to the Nobel Prize has been created can the alternative prestigious prize for African writers be something else altogether? However, it's undeniable that global literature prizes benefit writers and now you can cast your vote for your favorite writer to be short listed.

The award is now open to the public for voting until August 14. After the shortlist, selected members from The New Academy will select a winner. The winner will be announced October 14.

You can cast your vote here.