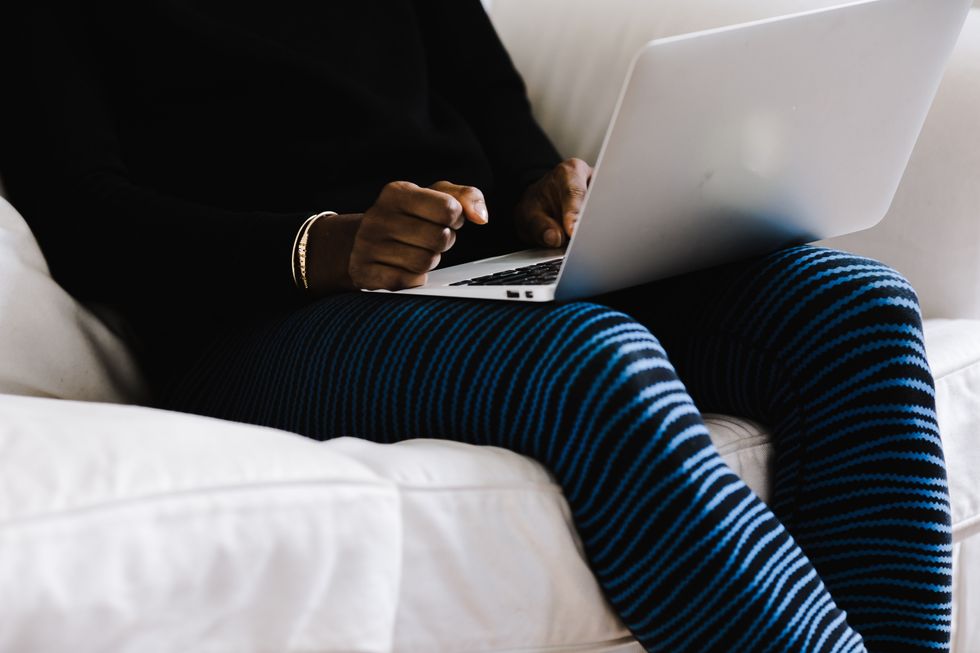 The infamous tax is effectually driving Ugandans off the internet.

The number of internet users in Uganda has declined significantly since the implementation of the highly-criticized tax on social media, which went into effect in July of last year.

While the government claimed that the tax would assist in raising government revenue and help "maintain the security of the country and extend electricity so that you people can enjoy more of social media, more often, more frequently," said Uganda's Finance Minister Matia Kasaija at the time. President Museveni also suggested that the tax would help "curb gossip" online.

However, emerging reports claim that the tax has not been beneficial in the ways the government might have hoped, and find that it has only helped decrease the amount of Ugandans who actively use the internet, as the ordinance put tax on popular social media sites such as Facebook, Twitter and WhatsApp. The Ugandan Communications Commission, shared data from its third qaurter report via Twitter last month, which revealed the detrimental effect that the levy has had on digital inclusion in the country.

The implementation of the tax has led to a decline of 2.5 million internet users in the nation, declining by 15 percent and 0.39 percent in August and September respectively, while mobile money transactions took a dip of 4.5 trillion Ugandan shillings ($1.2 million).

Ugandans and members of the international community criticized the tax from the onset pointing out—often humorously— its regressive nature and referring to it as a veiled attempt at government monitoring and censorship.

Many online are expressing concern over the new findings and what else the social media tax could mean for people in the country.