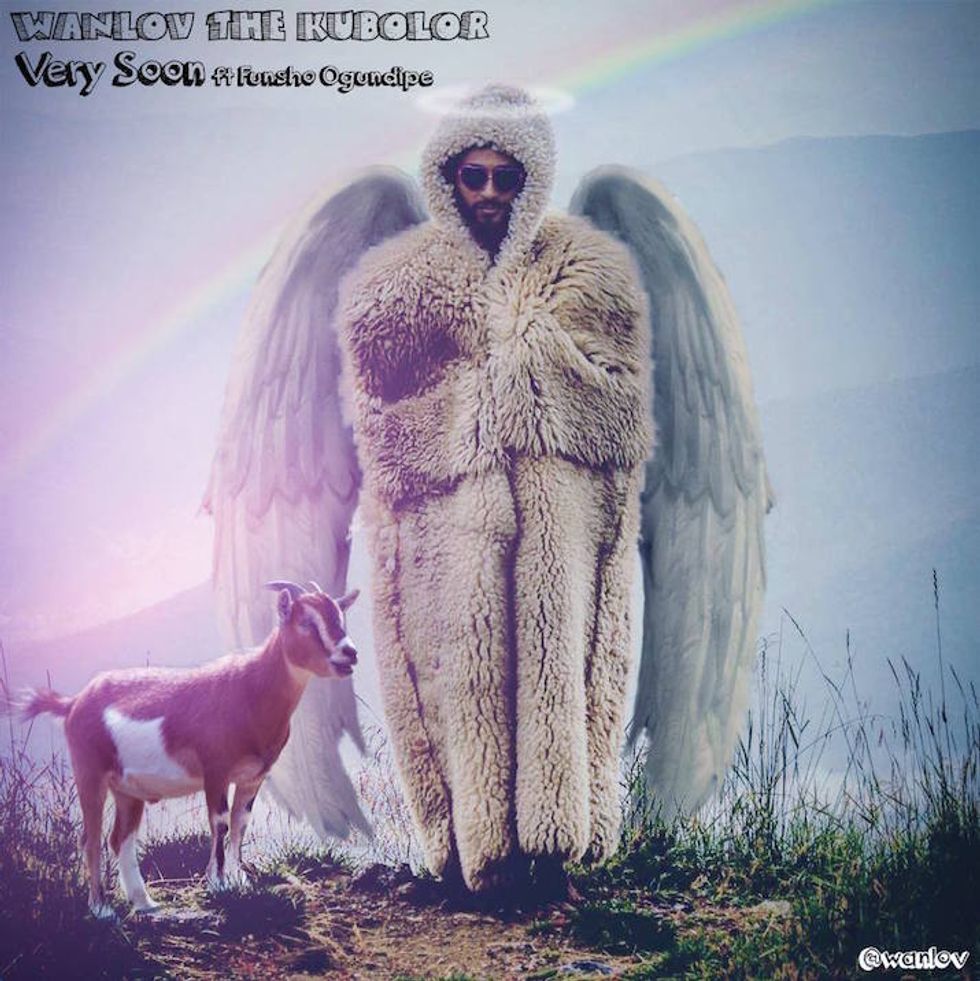 The FOKN Bois' Wanlov the Kubulor is prepping the release of his new full-length album Red Card - Minstrel Cycle, a work inspired by the songwriting of elusive 1970s singer Sixto Rodriguez and "the increase of shameless corruption in Ghana," he tells Okayafrica. "It will seem I have moved beyond complaining to instigation, but I am merely channeling our current sentiment as Ghanaians."

Criticisms of Christianity have been showing up in Wanlov's recent work, as can be seen in his denunciation of Western religion in the video for "Black Magic Woman" alongside Azizaa. Watch Wanlov's music video for "Very Soon," being released on his birthday today, below.