Here's Where You Can Live Stream Wizkid's Coachella 2018 Performance 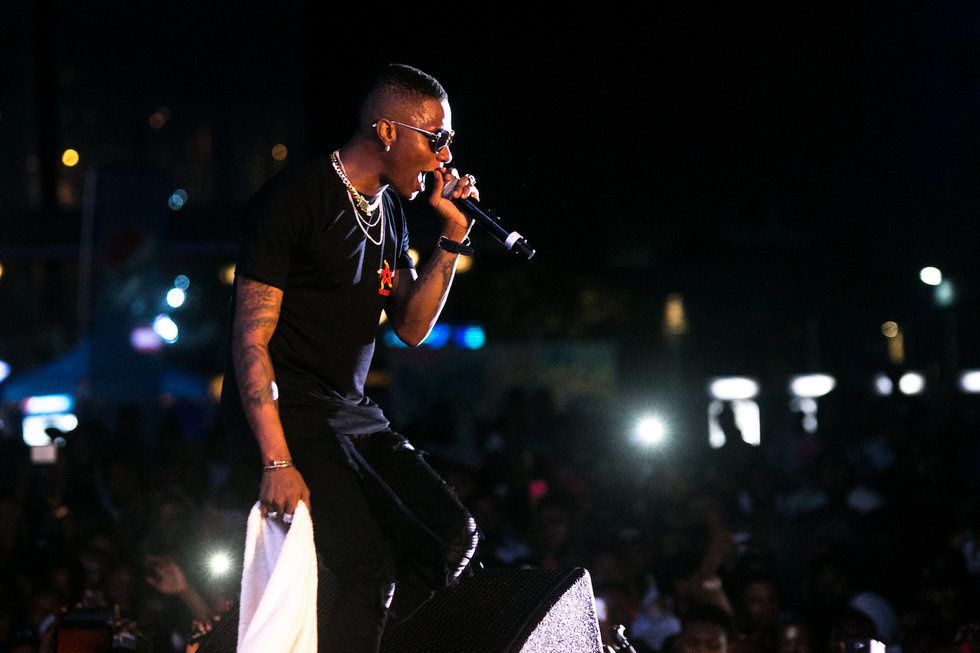 Update 4/14: Wizkid has cancelled his performance at Weekend 1 citing visa issues with his band. Coachella confirmed he will not be performing this weekend but will be present for Weekend 2. See the tweets below

We are sorry to announce that Wizkid is unable to make it into the country to join us this weekend but will be performing next weekend.
— Coachella (@Coachella) 1523736034.0

Wizkid keeps making our weekend better and better. He just released three new tracks, and is set to perform twice at Coachella this year.

The Nigerian artist's first performance will be Saturday afternoon (April 14), but don't start selling your belongings for a plane ticket to California just yet, Wizkid's set will be streamed live.

You can catch it on Coachella's YouTube channel at 6.35PM EST this Saturday.

Make sure you tune in, because Wizkid's been hinting at having some surprise guests during his performances. He tweeted earlier this year that he'd be "bringing out everybody."

We taking that African culture to coachella this year BTW and i'm bringing out everybody. 🤷🏾♂️🔥🔥🌹
— Wizkid (@wizkidayo) February 27, 2018

Coachella will be streaming most of the artists performing during its first weekend, including Beyoncé, Black Coffee, The Weeknd and more. The second weekend of the festival (April 20-22) will not be streamed live.

In the meantime, you can see the entire weekend's streaming schedule right here.