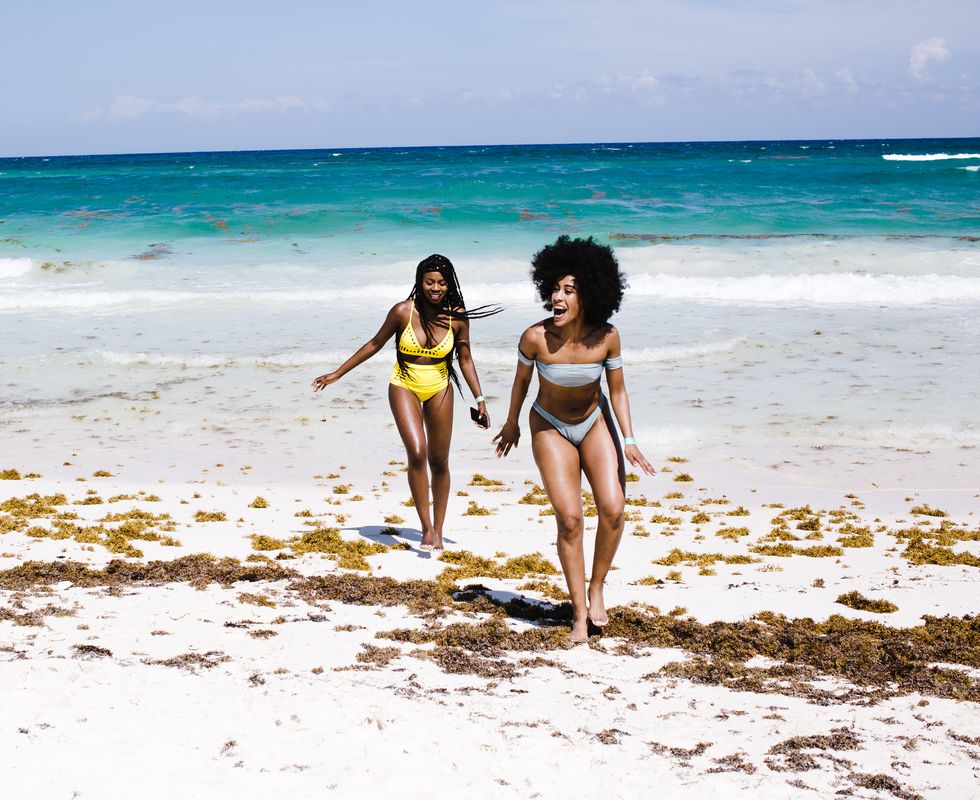 The dream of visa-free travel in Africa for Africans is still a dream, but it's changing. Here's what you should know.

If you've ever tried to travel around the continent on an African visa, you know that it can be quite confusing. From having to contact embassies in third countries to obtuse rules at customs. A few years back when I was backpacking through Ivory Coast, Burkina Faso, Togo and Benin, I was asked to provide various documentation from my hosts. This documentation had to be stamped by a high ranking police officer in their countries of residency.

I should mention that I was planning to couchsurf in all these countries. I was also asked to provide proof of bus ticket bookings—despite the fact that you can only get your next bus ticket when you get to a certain city. The administrative hurdles almost made me give up on the trip altogether. The reader will understand why even when I fell terribly ill in Ouagadougou, I was still quite tempted to take the 17 hour bus ride to Lome. After all the money I had spent getting the various visas, the 5+ trips to each of the embassies, only to get a one month single-entry visa, I was not about to cut my trip short.

Since then, there have been some changes and improvements to visa policies on the continent with some of them being highlighted in the third edition of the Africa Visa Openness report that was published at the end of 2018.

Okayafrica rounds up all the important information for the African wanderluster looking to travel on the continent!

With the world getting more closed up and anti-immigrant it's a positive sign that African countries are beginning to see the opportunity in other Africans.