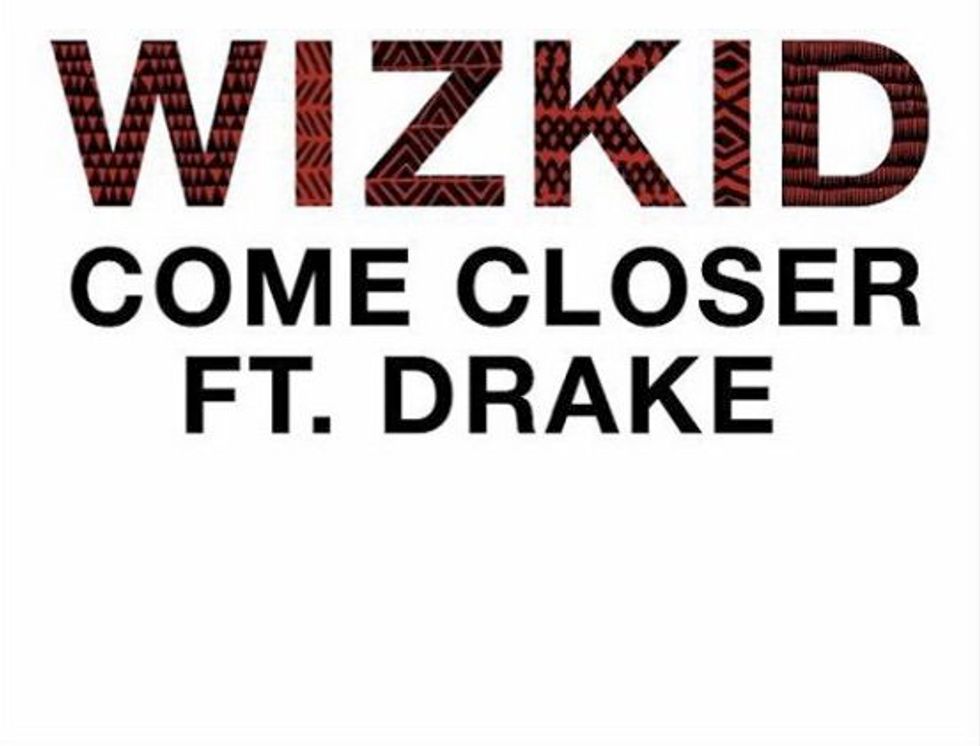 Wizkid and Drake's latest collaboration "Come Closer," has been a long time coming.

It first leaked back in January—at the time it was called "Hush Up the Silence." Wizkid teased that track again in February during an episode of OVO Sound Radio, and earlier this week he took to Instagram to hint at—what looked like—a possible music video release for the song, set to premiere today.

That wasn't quite the case, yet.

What has dropped today, however, is an official version of the track, which is now available for streaming on Apple Music and Spotify.

You've probably heard it by now, but if not, you can have a listen below. We're still keeping our fingers crossed for a video to drop!