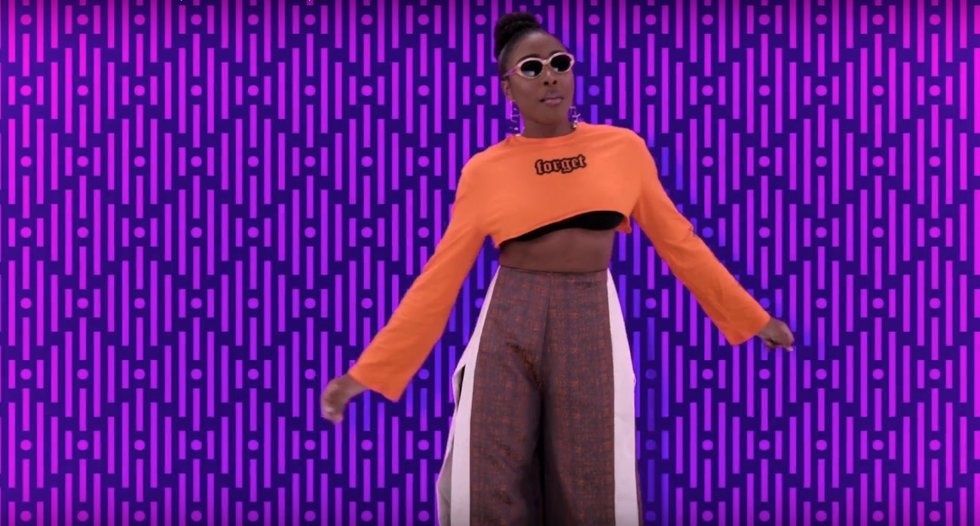 Wizkid's first release of 2018 is a banger. Soco" is a Northboi-produced single which sees him team up with three artists off his Starboy label crew: new signee Terri (who got signed recently after tagging Wizkid in an Instagram video), Spotless, and Ceeza Milli.

The British-Ghanaian producer Juls heads to his grandfather's hometown of Gbese, Jamestown in the new clipfor "Agoro," one of the standout tracks from his Ojekoo EP. The song sees Juls link up with two big names on the scene right now, Nigerian hitmaker Adekunle Goldand Ghana's Bisa Kdei, for an uplifting, guitar-led production.

South African rapper YoungstaCPT just released the video for his song "Own 2018." In the video, the rapper carries on parading the trophy he won at the 2017 South African Hip Hop Awards for Lyricist of the Year in different hoods in Cape Town.

Ethiopian-American rapper Ras Nebyu comes through with the visual for "Don't Forget," a track built on one of the smoothest bass lines we've heard in a long while. The single sees Nebyu connecting with rapper/producer Corbin Butlerand Haile Supreme. All three are members of the Washington Slizzards, a creative collective of artists coming out of an increasingly flourishing D.C. rap scene.

Burna Boy's sister Nissi comes through with the uplifting new video for "Familiar," arguably her most addictive track to-date which blends an array of electronic, pop and afrobeats influences for an all-out dance affair. Nissi is joined by two dancers in the new clip as she proceeds to kill it with her dance moves—and with those outfits.

New York and South Africa-based Ghanaian artist Jojo Abotpresents a head-spinning sound she's calling 'psychedelic Gqom' in her new single "Alime." The self-produced single is "a nod of appreciation for the spiritual trance that is South African Gqom, expressed by what a marriage between myself and this sound could create," Abot explains.

Odie is back at it with an industrial afrobeats sound with "Faith," the infectious new single off the producer-cum-singer's upcoming project, Analogue, which is due in the spring.

Manteiga and Spoek Mathambo form the music collective called BATUK.The Johannesburg-based group are back with a new single & music video for "Move!," an ode to the township roots that shaped them.

In the new video for his single "Honey and Pain," South African lyricist Stogie T gives us a glimpse into his travels and adventures. The video is a collation of clips of the rapper from a few years ago, in different places—South Africa, Mozambique, Zimbabwe, Lesotho, Nigeria, Canada and France, among a few others.

You all rememberFlappy, the "Coded Level" crooner. He's now dropping "Lokere," another high-energy tune to blast across the streets of Lagos. It features his manager and label C.E.O. Ramos.

Vumomsé comes through with an uplifting single in "Shake Body," a dance collaboration with US gospel rapper B-Gahns. "We're spreading the celebration and happy vibe all over the neighborhoods, villages, cities, towns, and the world over," Vumosé mentions.