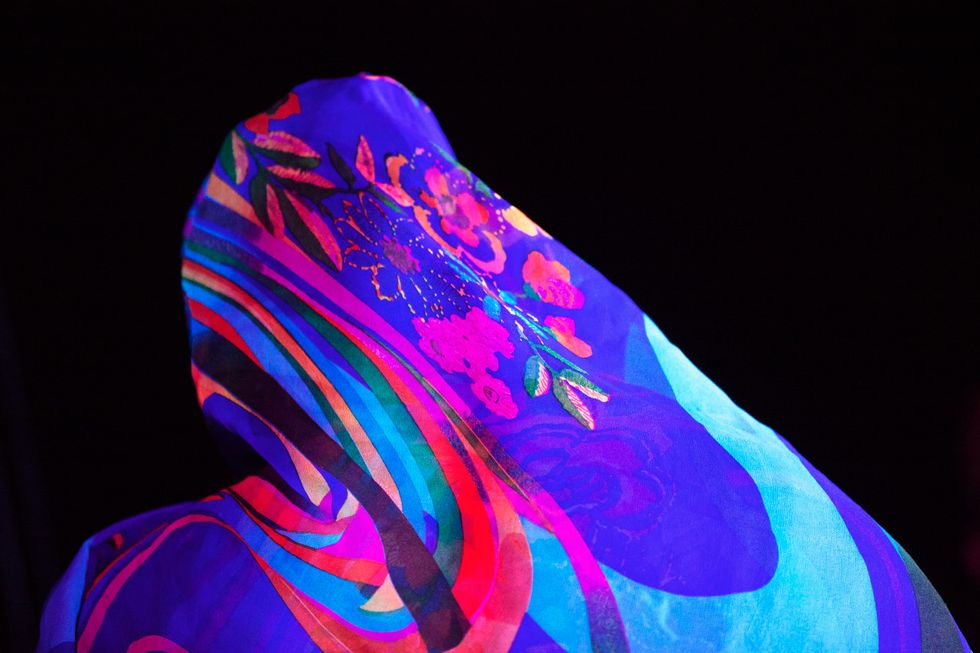 Stars and african music were featured at the Asamaan Festival of Astronomy and Music in Dakar, Senegal this past april.

A night illuminated with stars and music, the Asamaan Festival of Music and Astronomy took place at Goree Island in Dakar, Senegal on April 19th. The three main objectives of the festival were to combine video, music and astronomy for educational and artistic purposes. The Senegalese Astronomy Association (ASPA) and Ker Thiossane, a digital art center, both produced the festival.

The festival consisted of three main stages with headliners Noura Mint Seymali (Mauritana), Jay Ghandi (USA/India) and Elhadji Noumoucounda Cissoko (Senegal). Noura's powerful vocals alongside moorish guitars, Jay's eclectic bansuri flute and Elhadji's Kora music serenaded the night. Images of stars were projected onto the main stage alongside the music to engage the crowd. For those of us who unfortunately couldn't attend the festival, Noura and Jay wrote a song offstage, while at the festival, that has echoes of the live show. View Joe Penney's pictures from the festival in the gallery above.