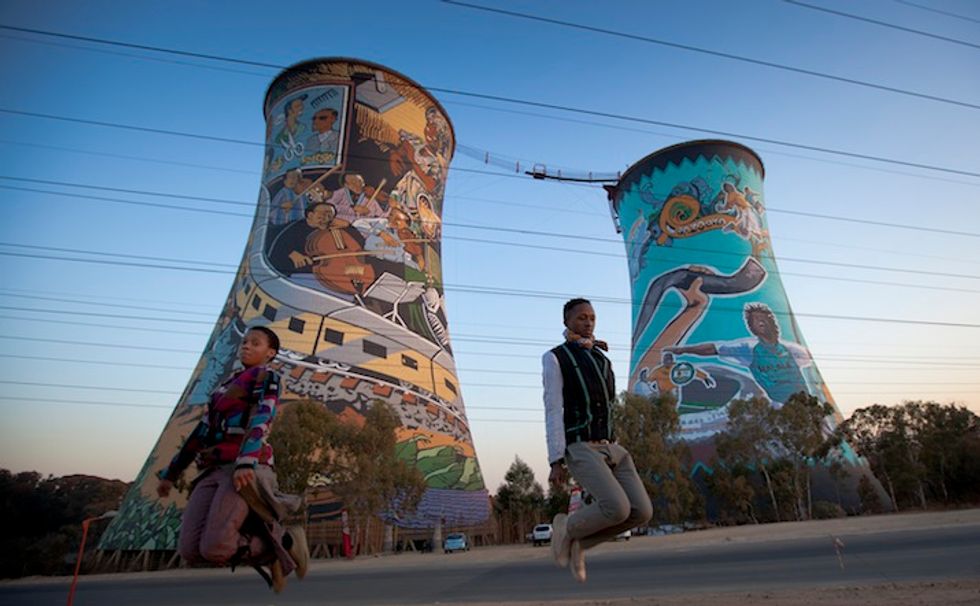 So far we've seen photos from Angola, Senegal + Côte d'Ivoire, Ghana, and Kenya. Today, in the final installment of our Afripedia Exclusives series, Stocktown shares a closer look at their time in South Africa, where the team linked with Okayafrica favorites like arcade-inspired streetwear label 2Bop and Limpop founders Gazelle and DJ Invizable in Cape Town, and heavy metal band Ree-Burth and colorful style collective The Smarteez in Soweto.