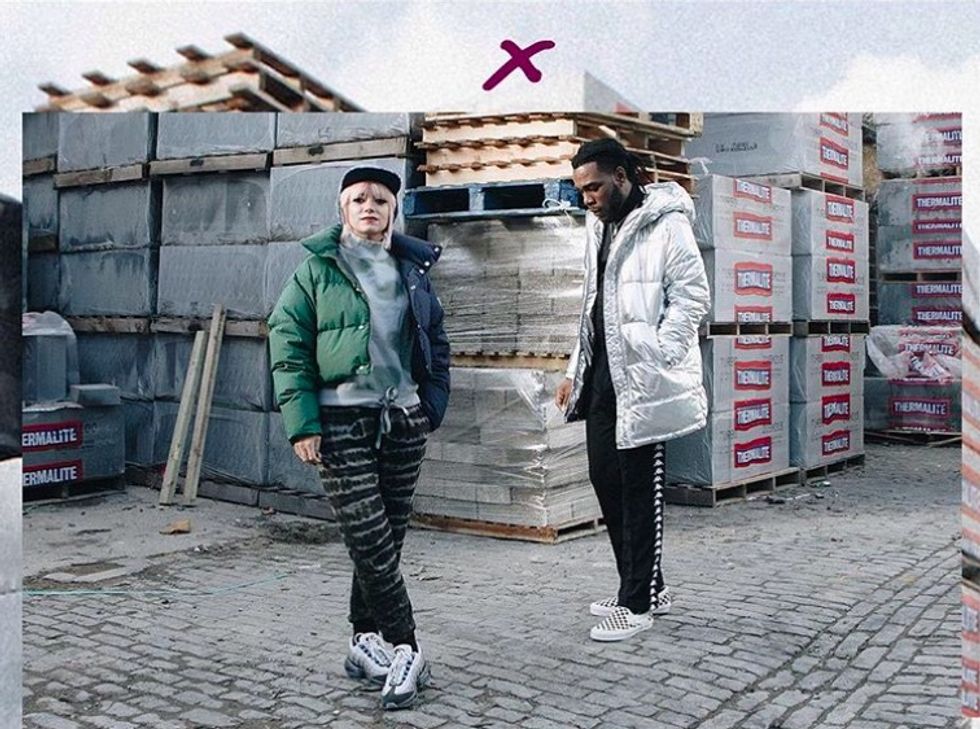 We weren't sure what to expect, but as usual, Burna delivers.

Burna Boy has never really been one for conventionality when it comes to his sound and his latest collaborations prove just that.

The Nigerian dancehall artist appears on a new song from none other than American alt-rock group Fall Out Boy from their latest album, Mania called "Sunshine Riptide." Though we were decidedly unsure about how exactly the collaboration would work out at first, after finally hearing the full track, we must say that Burna Boy did his thing.

That's not the only unexpected collaboration that he's been a part of recently either, the artist dropped a new song today featuring British pop singer Lily Allen called "Heaven's Gate," which fuses Burna's quintessential dancehall delivery with Allen's airy vocals.

We think it's pretty cool that Burna Boy is expanding his already unique discography with these new collaborations, no matter how unforeseen they are. If one thing's for certain, it's that Burna never ceases to surprise us, and we're not mad at that.

Listen to both "Sunshine Riptide" and "Heaven's Gate" below via Apple Music.