Burna Boy Is the Only Featured Artist on Fall Out Boy's New Album, Because 2017 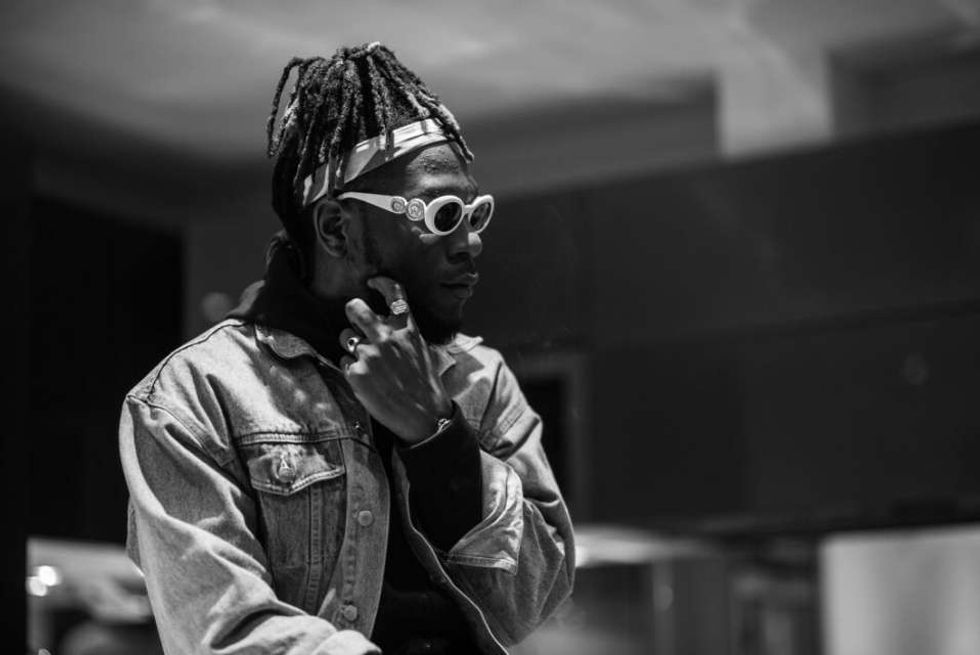 Nigeria's very own Burna Boy is the only artist featured on Fall Out Boy's upcoming album, "Mania."

We sure didn't see this one coming, and we're almost certain that you didn't either.

Yes, you read that right.

The band released the tracklist for their forthcoming seventh studio album, earlier this month, which lists a feature from Burna Boy on the song "Sunshine Riptide."

It's arguably the most random music news of the year, but somehow perfectly normal considering how odd 2017 has been. I mean, Ed Sheeran sang in twi on a Fuse ODG song last week, and we somehow didn't hate it. Truly nothing surprises us anymore.

We're not opposed to the idea of this cross-genre collaboration, we just didn't really envision ourselves checking for a Fall Out Boy album post-middle school. I mean who wouldn't be curious about what will come of a musical collaboration between the man who made "Yawa Dey" and the band that created "Dance Dance"—both of which we consider undisputed jams by the way. We still want to know the story of how all of this came about in the first place.

Who knows, this might be the rock and afrobeats fusion track that we never knew we needed or it might simply suck. Either way we're equipped to deal with the outcome of this situation, because, like we mentioned, we've already seen it all this year.

Fall Out Boy's "Mania" drops January 19 and we will actually be listening.