'Chewing Gum' Will Actually Be Returning For a Third Season 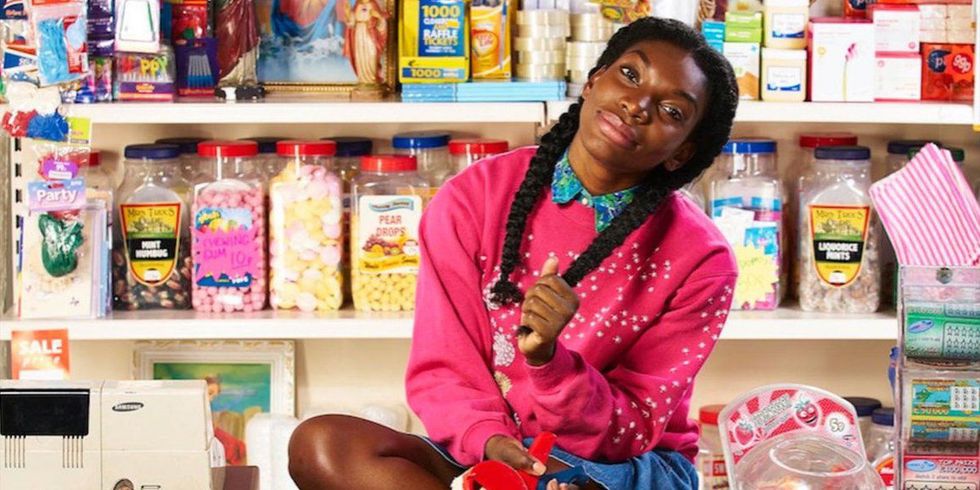 This is not a drill, folks.

After talks of the cancellation of "Chewing Gum" spread earlier this year showrunner Michaela Coel, has now confirmed that the show will in fact return to our TV screens in the future. Yes, we will get that third season that we've all been praying for.

The actress took to Twitter over the weekend to answer fan questions. One genius user asked about the possibility a third season to which the Coel responded "YAS sis," and explained that though there might be a longer wait, the show will come back with a major surprise for viewers.

She said yes, y'all!

So what exactly was the mix up?

Well, Coel also tweeted that she had never even discussed the show ending with any publication, stating she was just as shocked to learn about the news as we were. She had taken on other projects while awaiting an offer for a third season from the network.

The TV industry here is very different from USA, but I didn't wanna bore you guys with economy I myself prefer come… https://t.co/qlD1gzqsyK
— Michaela Coel (@Michaela Coel) 1510320184.0

All we can really say is that we're glad that the news of the show ending was false, and we certainly don't mind waiting for it's return as Coel continues to shine while working on various projects, including two upcoming Netflix projects.