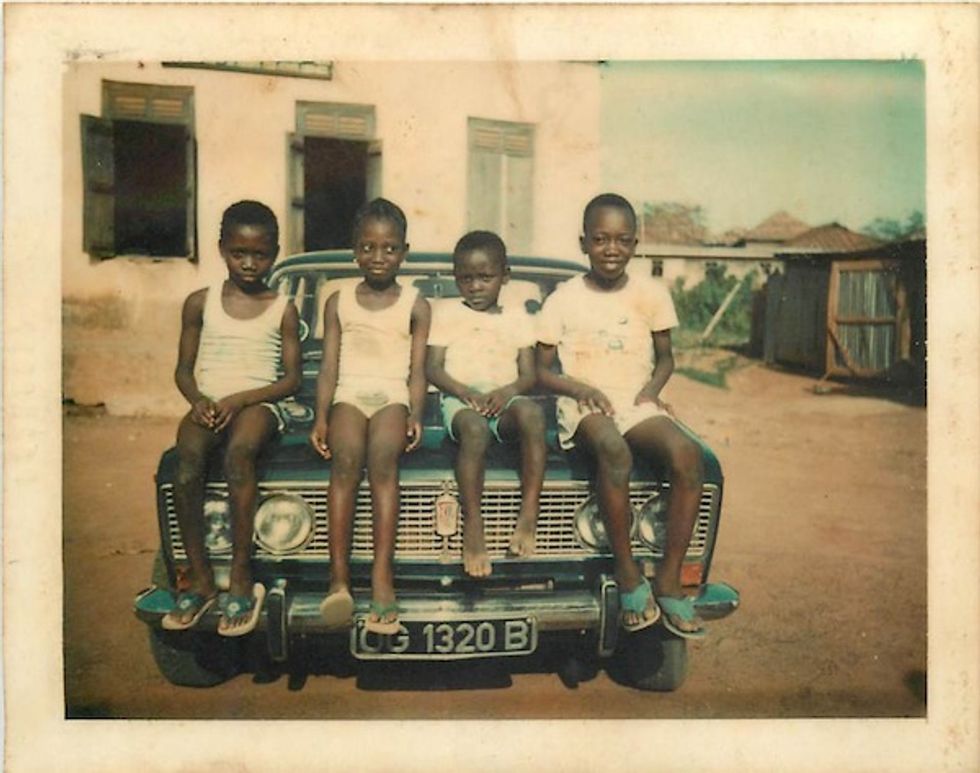 1. In Nigeria You're Either Somebody or Nobody

This past Sunday Nigerian author Adaobi Tricia Nwaubani penned a controversial op-ed on house helps and inequality in Nigeria in The New York Times. Drawing from her personal experience, Nwaubani makes the argument that "In America, all men are believed to be created equal and endowed by their creator with certain unalienable rights. But Nigerians are brought up to believe that our society consists of higher and lesser beings. Some are born to own and enjoy, while others are born to toil and endure." No surprise, it's caused quite the stir in the blogosphere. If you haven't already, be sure to check out Nwaubani's article, and for some extra reading check out responses by yours truly and Ikhide R. Ikheloa.

2. The Poet and Politician: Who was Chokri Belaid?

Last week Tunisian opposition leader Chokri Belaidwas assassinated throwing Tunisia into political turmoil. This article from Think Africa Press provides some insight to the man behind the podium and contextualizes his politics in the form of his other vice- poetry. If you're looking for more context on the current political situation in Tunisia check out the brief, but in-depth article which highlights the significance of Belaid in the Tunisian political landscape. "Behind Belaid’s personal and activist story lies the complex and compelling story of the Tunisian Left as a whole. Responses to his death may well mark the end of the line for Islamist politics as we know it in Tunisia. It may also mark the rise of a unified opposition, which now realises that its fight is not only, or no longer, for freedom of expression and association, but an existential one – a matter of survival."

Kenya's presidential election is coming up March 4th. If you missed Kenya's first ever presidential debate this past Monday check out the video above, and a great article  from Democracy in Africa evaluating the debate for additional context.

4. In Bed With the President of Ghana

In another op-ed piece for The New York Times, American writer AndrewSolomonresponds to the Ghanian press and the assumption that he has been lobbying LGBTQI rights in Ghana with President John Mahama.  Mahama references Solomon in the acknowledgements of his memoir, “My First Coup d’État", which according to the Ghanian press signifies "Solomon gathered a few affluent people from the gay community to raise campaign funds for President Mahama with the understanding that when President Mahama won the elections, the president would push the gay rights agenda." Right. Solomon states, "I have neither the ability nor the inclination to meddle in foreign elections, and I paid not one red cent for the book John Mahama inscribed to me. The only way I may have influenced him on gay rights was by welcoming him into the household of a joyful family with two dads. It is deeply unsettling to be implicated in a national scandal, to know that my attempts to be kind and helpful to someone would become his millstone." Check out the op-ed and for some additional context, check out this article from The Ghanaian Chronicle.

5. Why the next Pope should be African

Earlier this week Pope Benedict XVI resigned due to his ailing health. Rumors ensue, names float and all of a sudden there is a suggestion that the next pope could be African- the first African Pope! Except Africa Is A Country helped us remember that if indeed the next Pope is African, he would be the fourth not the first. Check out this Article from CNN African Voices, which makes the argument that the next Pope should be African because, "For many Catholics, where a pope comes from may not be as important as who the pope is, but for most African Catholics the election of an African pope will be a wonderful sign that African Catholicism has come of age, and they hope that such a pope will address squarely the particular challenges facing Africans today and integrate African culture and socio-economic priorities into mainstream Catholicism." And you never know, maybe this time around Africa can welcome a Pope that doesn't ridicule contraceptives as a method of HIV/AIDS prevention.