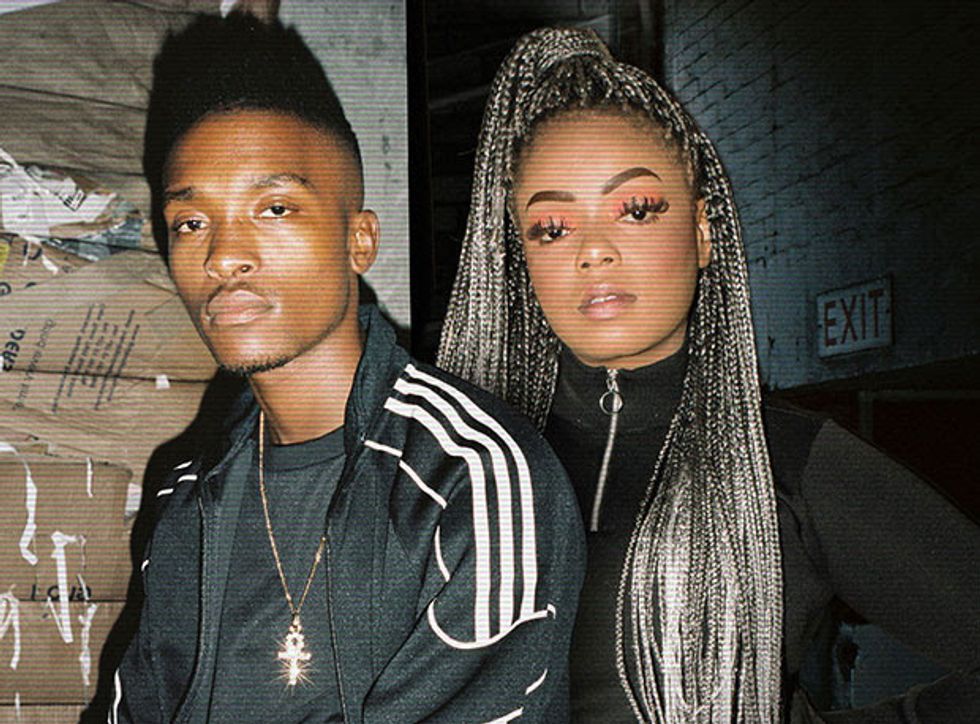 DJ LAG and Shekhinah connect on 'Anywhere We Go.'

"Anywhere We Go" is DJ LAG and Shekhinah's new single. The collaboration between two of Durban's top musicians, sees Shekhinah lay her ethereal vocals over a bass-heavy house instrumental by one of the pioneers of gqom.

The accompanying visuals, which were powered by adidas, feature a dancer (Thami Njoko), who glistens as he shares his acrobatic moves in an open space at night, which is in line with the adidas sneaker the video is essentially an ad for. The video was directed by veteran music video director Kyle Lewis.

Watch the music video for "Anywhere We Go" below and stream the song underneath: