The Roots Of… Erykah Badu Discovers Her African Ancestry 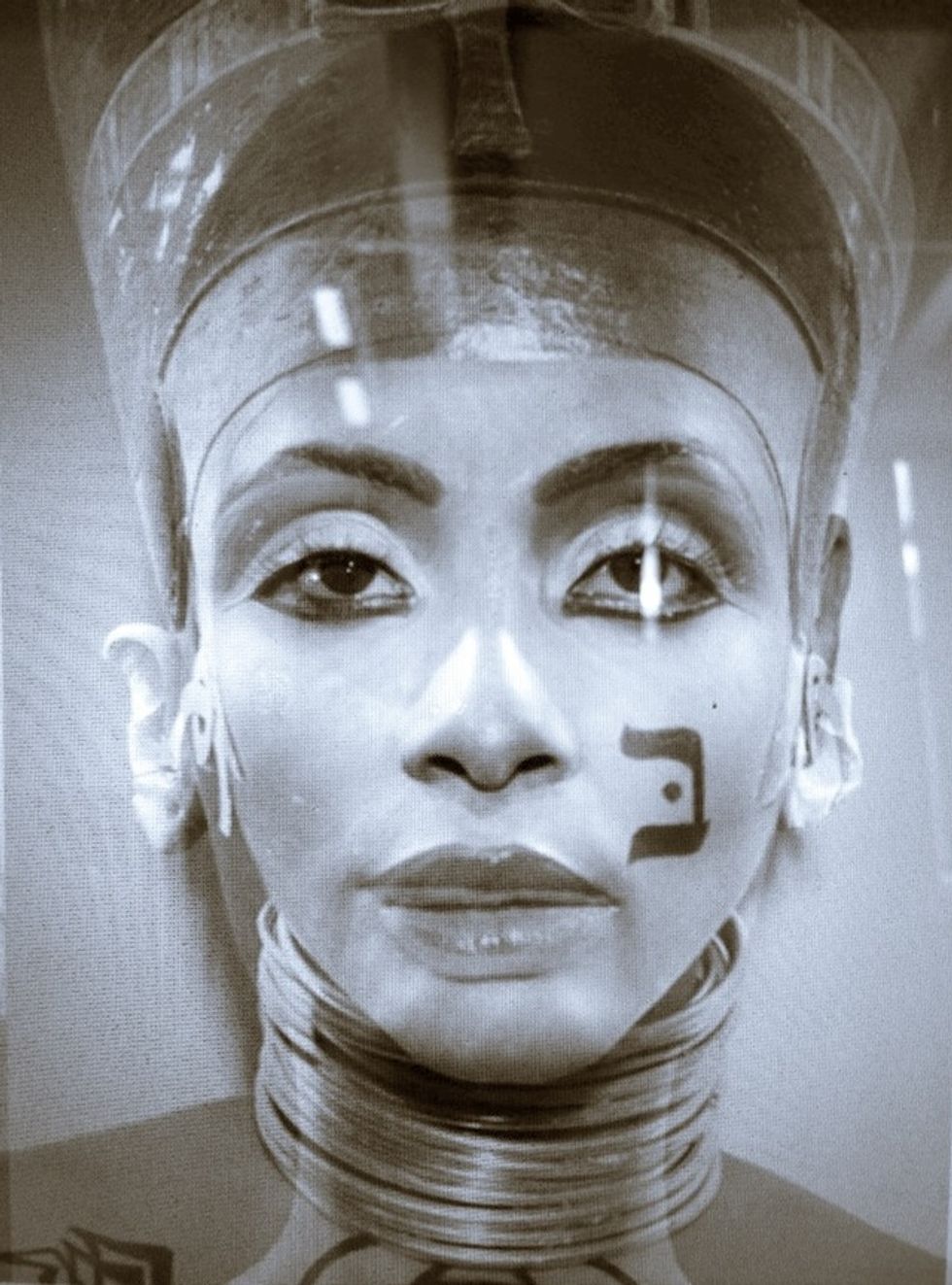 Erykah Badu discovers her African ancestry in the latest installment of 'The Roots Of...' series on Okayafrica TV.

Erykah Badu's musical and stylistic oeuvre has long played with Afrocentric references, from her personal iconography of ankhs and gracefully patterned headwraps to the poetry of her lyrical allusions to the bright continent ("They call you indigo, we call you Africa / Go get baptized in the ocean of The People" - "The Healer"). Even the adopted surname 'Badu' has a West African pedigree, being a suffix reserved for a 10th-born child among the Akan people of Ghana. And although she had been curious – even going so far as to consult with a few shamans – she had never been too concerned with tracing where she was from, physically. As she put it, she was "satisfied with just the knowing that I'm part of the all."

Still, she agreed to be the newest subject of Okayafrica's “The Roots Of…” series, in which Erykah Badu aka Badoula Oblongata; aka Sara Bellum; aka Maria Manuela Mexico; aka Annie the Alchemist; aka Fat Belly Bella; aka DJ Lo Down Loretta Brown; aka "She Ill," aka Analog Girl In A Digital World (okay, player?) – or more simply the Q.U.E.E.N. – takes a DNA test to trace her roots back to the precise region, country, and tribe of her maternal ancestors. What she learns during an encounter with some of her newest extended-extended-extended family members – getting baptized, so to speak, in the waters of her maternal people – both illuminates and underscores some of her own distinctive qualities, and changes the way she sees her path unfolding towards the future – helping her to become, as she puts it, a "better Erykah in Amerykah." For our part, Okayafrica is proud to have played a part in the historic addition of a new name to the illustrious roll call of dopeness that unfolds when Ms. Badu steps up to the mic and introduces herself. To learn her newest name, though, you'll have to watch "The Roots Of…Erykah Badu" below:

If you haven’t yet seen our first episodes of “The Roots Of…” series, check here to watch The Roots‘ African ancestry revealed to Questlove and Black Thought, here to check out Q-Tip‘s real tribe, here to see Flying Lotus trace his own soul makossa to the motherland, here to see why Michael K. Williams has the “Heart of a king, blood of a slave,” and here to see comedian Wyatt Cenac and Comedy Central‘s The Daily Show correspondent Jessica Williams swap saliva with a fuzzy piece of cotton to determine where in Africa – and what tribe – some of their ancestors may have come from. You too can discover the country and even tribe where it all began: to get your own DNA test, check out our partners over at African Ancestry.