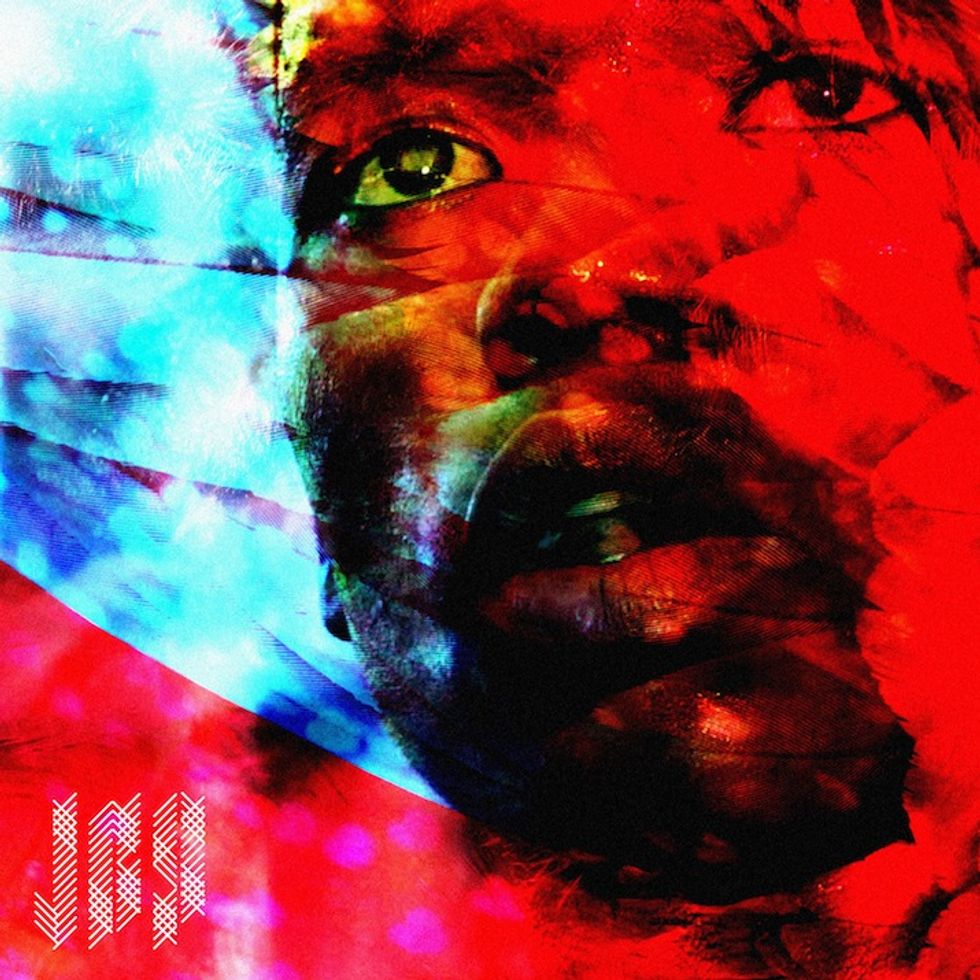 UK/Cape Town's Jumping Back Slash is readying the 12" release of Namhlanje, an EP that focuses on the producer's faster 'khawulezayo' style work (check out his previous reworks of Justin Timberlake and Petite Noir to get an idea of the sound). Namhlanje, set to come out on Pollinate Records March 31, will feature appearances from a crop of vocalists including two of SA's finest MCs: Spoek Mathambo and Okmalumkoolkat.

Jumping Back Slash recently shared a free 'deeper dub' remix of "Kumoshakele," one of the EP tracks featuring Okmalumkoolkat. It seems the two have been crossing paths a bit lately; as a bonus grab JBS' SA house rework of Kid Fonque and Okmalumkoolkat's "Usangikhumbula." Both are streaming below.