#JusticePourTheo is a Stand Against Racist Police Brutality in France 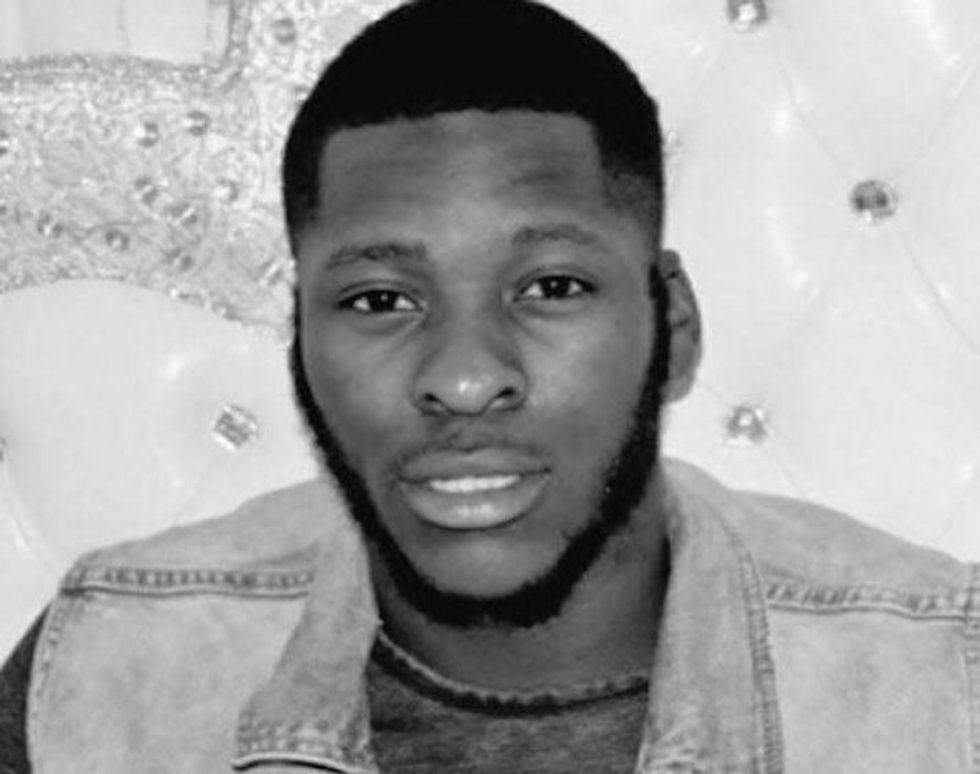 Protests have erupted in a northern Paris suburb, after a 22-year-old black man was brutally attacked by police.

Yesterday, we shared a video which put an African lens on wide-spread police brutality against black people in America. But today we're reminded—in the words of Malcolm X—that "it's not just an American problem, but a world problem."

In France last Thursday, a 22-year-old black man by the name of Theo, was stopped by four police officers in his Paris suburb. They hurled racial slurs at him before brutally attacking him and sodomizing him with a baton.

In an interview with French media station, BFM, Theo stated that after the officers "drove the baton into his buttocks," they asked him to sit down, but when he was not able to do so, due to the injuries he had sustained, the officers teargassed him and continued to physically assault him.

"I had no strength left. It was as if my body had left myself. I thought I was going to die," he said. Theo underwent extensive surgery for the injuries that he sustained as a result. His doctor has deemed him unfit to work for the next 60 days, Al Jazeera reports.

The officers, who claimed they arrested Theo "after hearing calls characteristic of lookouts at drug-dealing sites," have been indicted on charges of rape and assault.

On Monday, people took to the streets of the northern Paris suburb of Aulnay-sous-Bois to demand justice for Theo.

Violence and discriminatory treatment by #police in #France is a wake-up call for action: https://t.co/kijAKgNNNg#JusticepourTheopic.twitter.com/PpNjjbA7cP

This follows the death of Adama Traoré, the 24-year-old son of African immigrants, who died last year while in police custody. His death led to civil unrest in the French town of Beaumont-sur-Oise and Black Lives Matter protests throughout Paris.

Whether in America or France, all black lives matter in the struggle against police brutality.

IT'S A WORLD PROBLEM.