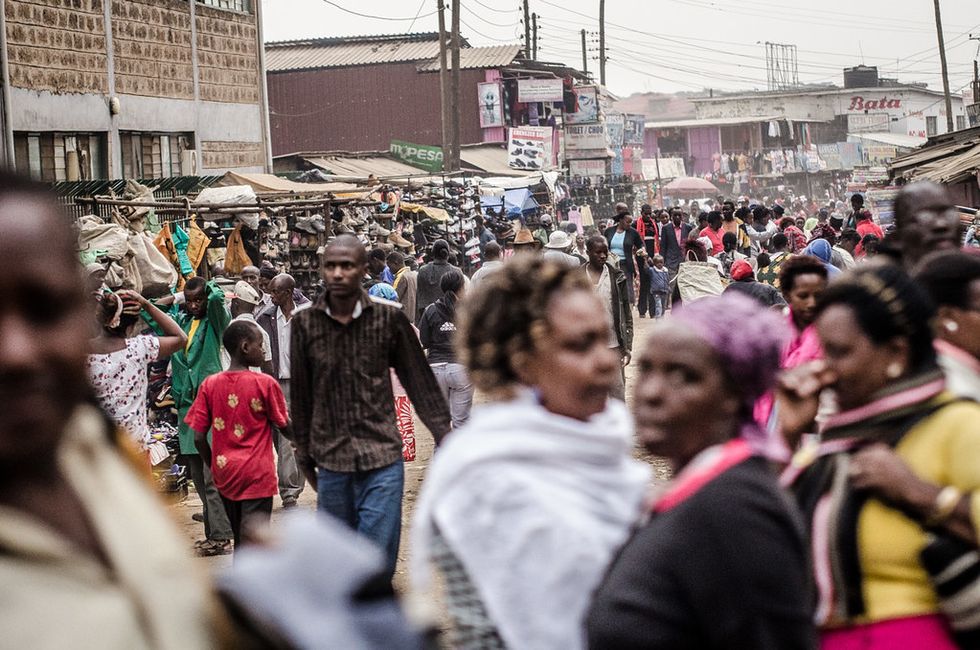 Kenya will become the first African country to collect data on its intersex citizens.

Next month, Kenya will be carrying out its national census. The BBC reports that for the first time in the country's (and the continent's) history, data will be collected from the approximately 700 000 intersex individuals who often face discrimination and even violence in the East African country. This landmark decision is the result of continued on-the-ground efforts by activists and members of the LGBT community.

Commenting on the historic decision, Ryan Muiruri, founder of the Intersex Persons Society of Kenya (IPSK) said that, "Getting information about intersex people in the census will help people understand the challenges we go through," and went on to add that, "Intersex people are individuals born with any of several variations in sex characteristics including chromosomes, gonads, sex hormones, or genitals that do not fit the typical definitions for male or female bodies."

Earlier this year, Kenyan courts dealt a major blow to its LGBT community when it made the decision to uphold the criminality of homosexuality despite fervent rallying by activists and allies all over the world. It remains to be seen whether the decision will be overturned and follow in the progressive footsteps of Angola and Botswana who decriminalized homosexuality in January and June respectively.

In the early 2000s, South Africa became the first country in the world to include intersex individuals in its anti-discrimination laws and was subsequently followed by Australia.