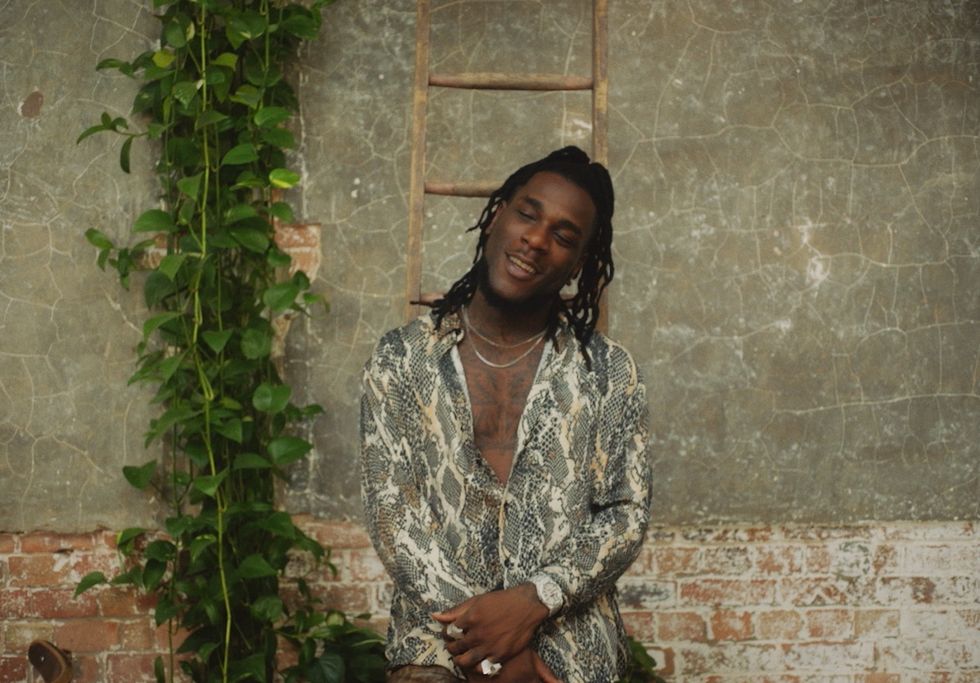 The artist is all about his paper on the smooth, Kel P-produced track.

Burna Boy had a monumental 2018, and the artist is bringing the same energy into 2019.

After releasing the Zlatan-ssisted "Killin' Dem" earlier this year and featuring on the dancehall-inspire "Play Am" with Oritse Femi and Konshens, he artist returns with his first official single of 2019, the smooth, jazz-infused "Dangote."

The single sees the artist singing in Yoruba, English and Pidgin about his pursuit of wealth and success, much like the popular Nigerian billionaire that the song is named after.

The song is produced by Kel P, who's worked with Burna on last year's "Gbona," and features standout saxophone riffs, reminiscent of Fela Kuti's signature sound.

Burna will begin his African Giant Tour this April in Boston. The artist will also be representing Nigeria at the 2019 Coachella Music Festival along with Mr Eazi.

Listen to his latest down below.