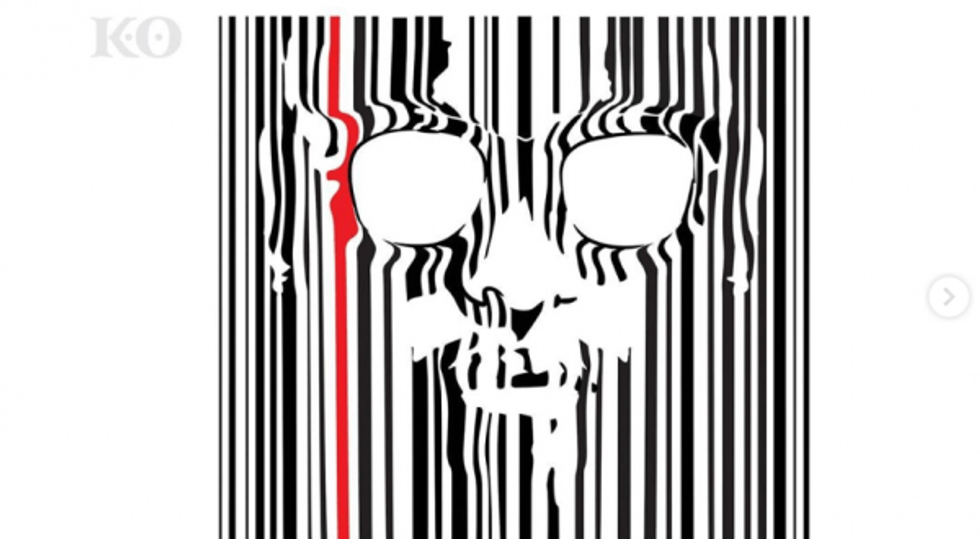 As previously announced, K.O's third studio album PTY UnLTD is finally out. The 13-track album features Sjava, Wizkid, DJ Maphorisa, Ma-E, Loki and Nandi Madida. The latter appears on the second single from the album "Say U Will."

The first single from PTY UnLTD was "Supa Dupa," which has amassed great streams and airplay.

As a result, Skhanda God has been working hard to regain his position on top of the SA hip-hop food chain. On PTY UnLTD, K.O sounds both hungry and comfortable. The album consists of a great balance of aggressive street-centric bangers and a few heartfelt love songs.

K.O is one of the most consistent rappers in South Africa, and one with the longest stay at the top, since his days with the group Teargas in the mid-2000s and the Cashtime Life era in the early 2010s.

Only time will tell if PTY UnLTD will resonate. If the first two singles are anything to go by, then K.O looks to an exciting future.