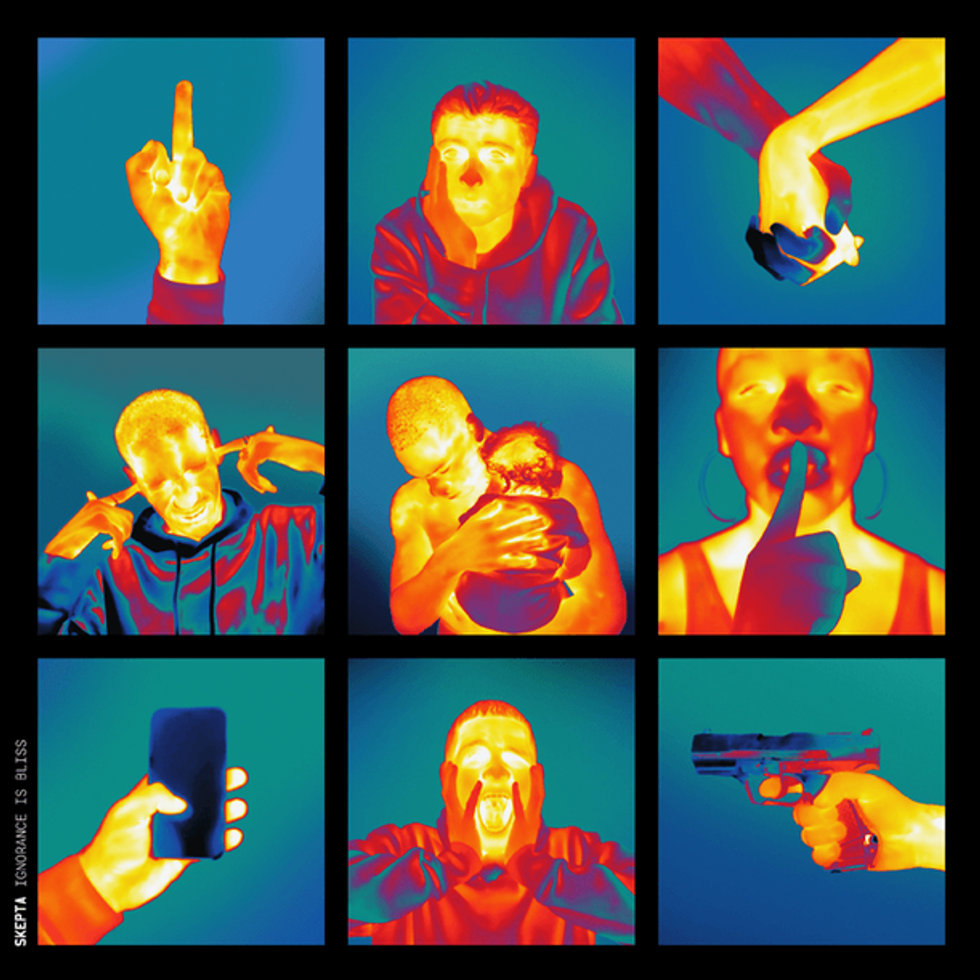 Ignorance Is Bliss is a 13-track album that includes a versatile collection of songs. The rapper enlists frequent collaborator Wizkid and Lay-Z on the upbeat "Glow in the Dark," and British-Gambian MC J Hus on the catchy, gangster rap-leaning "What Do You Mean?"

Earlier this week the artist dropped the gloomy video for "Bullet From a Gun," set in London's Camden Station. He dropped the entertaining '70s-set video for "Greaze Mode" just yesterday, which sees the artist portraying an old school gangster in full costume and wig along with collaborator Nafe Smallz.

The album is the artists's first since 2016's critically-acclaimed Konichiwa, which led to the artists winning the coveted Mercury Prize that year. He dropped "Pure Water," the very first single from Ignorance Is Bliss last year. The album also features Cheb Rabi, B Live, Lancey Foux and more.

Stream Ignorance Is Bliss below via Apple Music and Spotify.