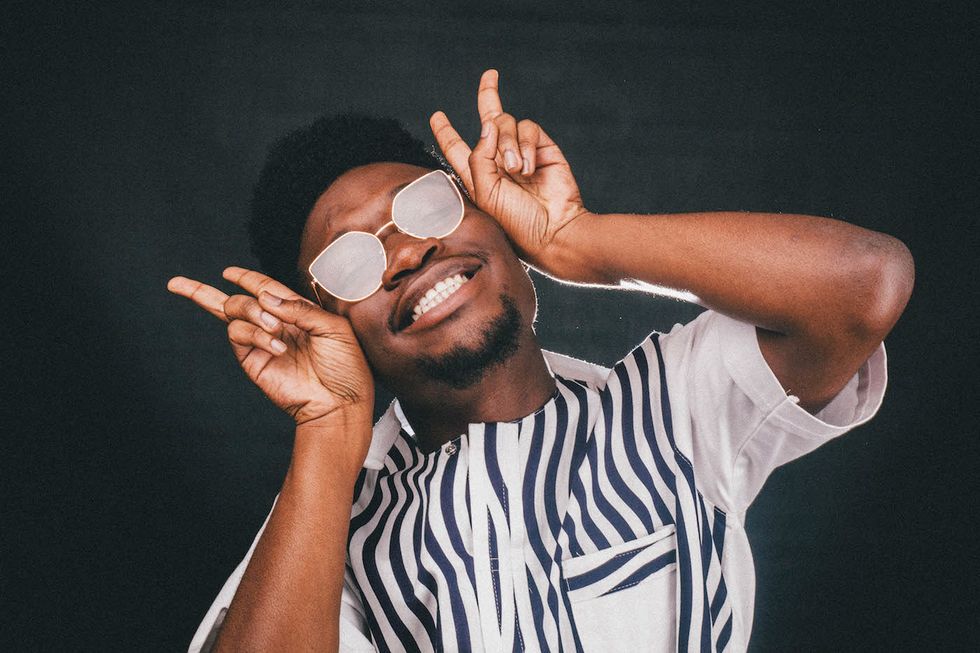 Manu WorldStar has found his voice. Around the same time last year, the Congolese-born South African singer and rapper released the song "Nalingi," which grew to be a smash hit over the summer.

The opening song "Young African Story" is the closest the EP gets to hip-hop. The artist reflects on his rise over a soulful funky instrumental, serenading his listeners for most of the song, delivering a short and smooth rap verse towards the end, rapping, "Young, black citizen/ Young black immigrant/ Young, black, killin' it," before dedicating the song to whoever's trying to find their path.

The whole project thrives on catchy songs that you'll be singing along to on first listen. The song "Rent" is anthemic with a wide hook that's made for arenas and world cup opening ceremonies.

Afro-pop and Afrobeats are two most dominant production styles, with most of the songs assuming those forms by way of catchy drum patterns, organic sounds and Manu's vocal style. Illustrated perfectly on "Future Plan," "Sheba" and of course "Nalingi."

With its unitary wholeness, Young African Story comprises distinct songs that are easy to fall in love with because of their relatable lyrics and danceability.

Young African Story comes a year since the release of "Nalingi," the artist's official breakout single. During the EP's release party last night, it was announced that the single had gone gold, and the artist was handed his plaque.

Manu WorldStar started his career as an R&B artist before becoming a rapper. The success of "Nalingi" changed everything, as the artist now raps less and sings more, and is slowly becoming a notable pop star whose rise is a pleasure to witness.

Listen to Young African Story below.