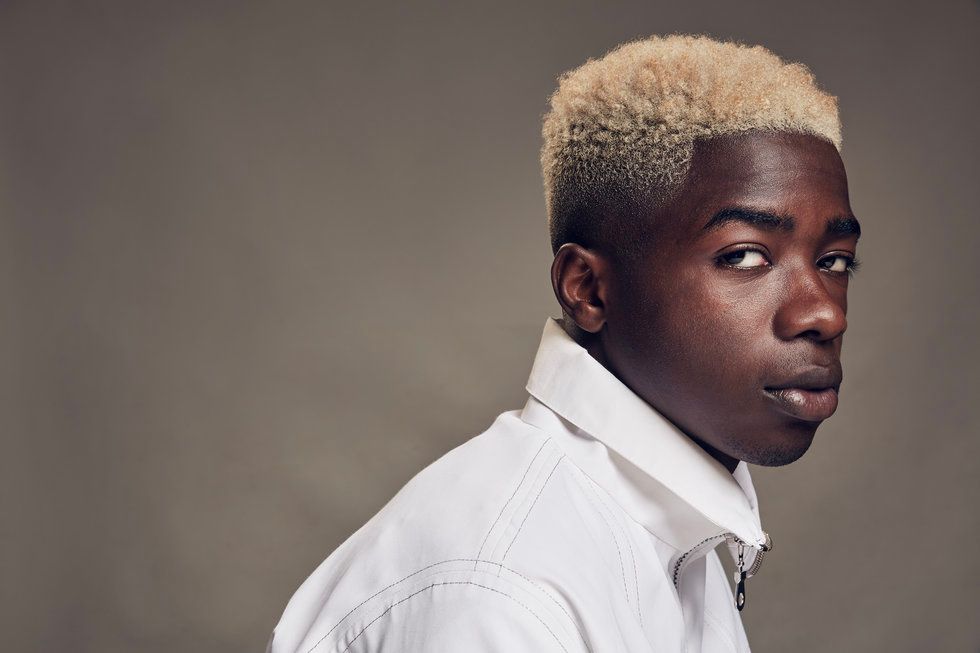 French police have brought the afro trap rapper in for questioning as part of their investigation into the death of a 23-year-old man who was killed last year.

French police are currently conducting an investigation into the death of Loïc K—a 23-year-old man who was brutally attacked by a dozen people in July 2018. The incident took place on the corner of Saint-Maur and Tesson in the 10th arrondissement of Paris and was recorded on a mobile phone, Le Point adds.

Police have determined that MHD was present at the scene of the murder, but they have yet to determine his role in the death of Loïc K.

MHD was due to perform in Europe this week, with shows lined up in Amsterdam, Luxembourg and Cologne, Germany.

His Instagram page was also scrubbed this week—leaving only one photo that was posted 3 days ago.

Stay tuned for updates—and revisit our November 2018 interview with him here.