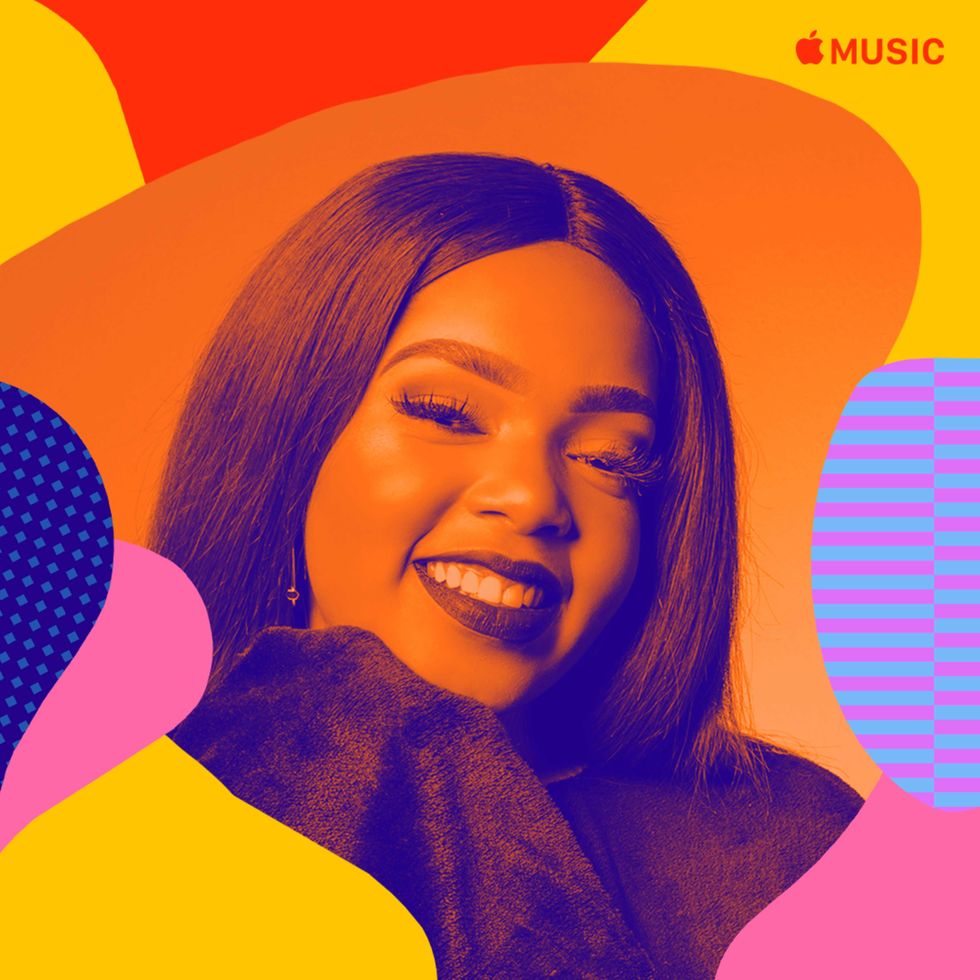 Shekhinah is the most streamed South African woman artist on Apple Music.

To kick off their Women's Month campaign, Apple Music recently shared a list of the most streamed South African women artists on the platform.

On top of the list is R&B/pop musician Shekhinah. Shekhinah has been one of the most loved South African artists across all genres and genders in the past few years since releasing the single "Back to the Beach," a collaborative effort with Kyle Deutsch. She released her debut album Rose Gold in 2017, and it was certified platinum in 2018.

Shekhinah is followed by Lady Zamar, an artist whose rise has been impressive to watch. Her debut album King Zamar (2017) was a collection of strong vocal house tunes that resonated with most of the country and did great numbers. Her sophomore album Monarch consists of a cocktail of production styles, and is poised to travel as far as her debut did, if not further.

Below is the full list of the 10 most streamed South African women artists:

On her choice of songs for her playlist, Shekhinah said:

"Music is my first language, no matter where in the world I am. I chose these songs to represent all the places I've been and favourite moments I have lived, each one holds a special place down memory lane and each artist is a Queen in their own way and space, these are must know hard hits on my playlist."

Amanda Black on her inspiration:

"This playlist consists of women who have inspired me as a budding musician and also women who still inspire me now that I'm living my dream telling my stories through melodies. My peers motivate me to push boundaries and challenge myself. The legends remind me of when I was still dreaming and motivate me to keep going."

Stream some of the playlists below: