Listen to the First Single From Muzi’s Upcoming Album 'Zeno' 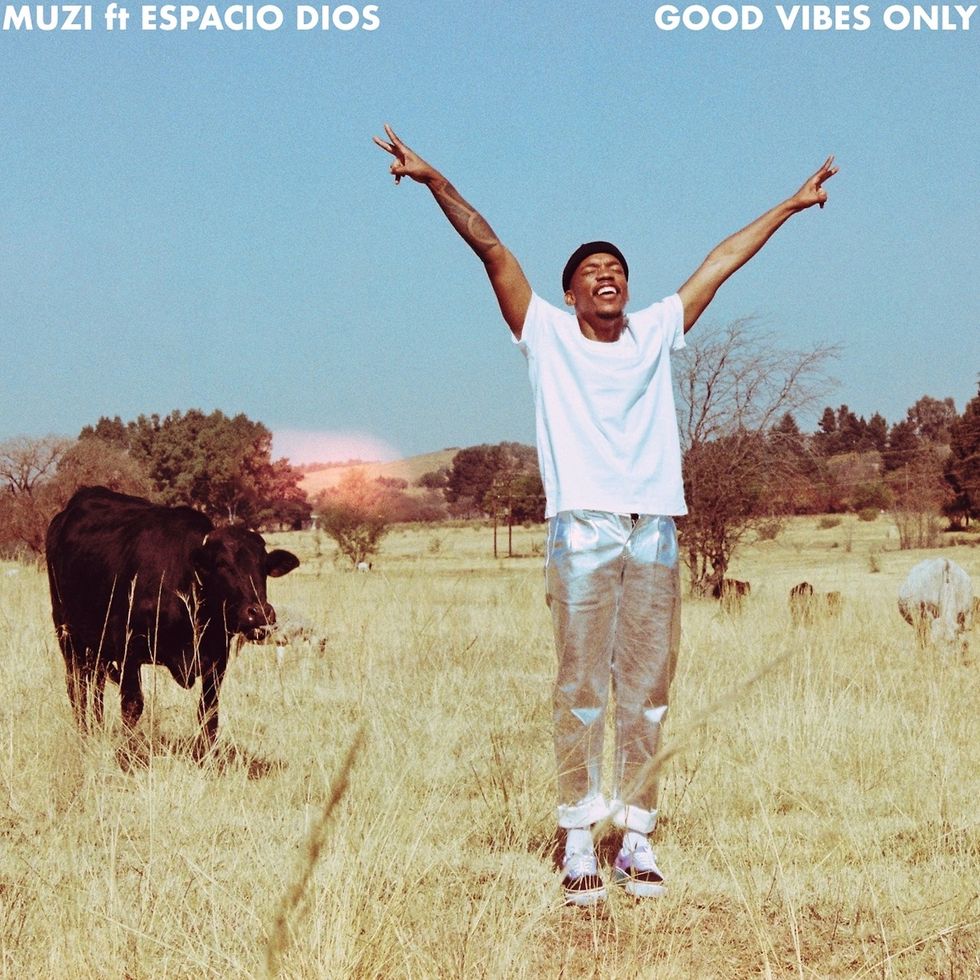 Muzi teams up with Espacio Dios for his new single 'Good Vibes Only.'

Muzi announced his third studio album today. The 12-track project will be titled Zeno, and will feature Samthing Soweto, Bad Self, Blackrose, BCUC and Espcaio Dios.

The latter appears on the album's first single titled "Good Vibes Only." The song is yours when you pre-order or pre-save Zeno.

"Good Vibes Only," as the title suggests, is a feel-good tune. It features vocals from both Muzi and his guest. It's electronic music decorated with Afrocentric percussion and guitar.

"I decided to make this song as a compass of what I wanted my life to be," says Muzi in a press release, "and when that thought process was happening, Espacio was there. I am a big fan of his and being a close friend too, it was only right that he jumped on it."

Zeno will be Muzi's third album—it follows 2016's Boom Shaka and 2018's Zeno. The last release from Muzi was the EP Stimela Segolide which the artist and producer released in May.

Muzi has remained in his own lane in the last few years, and his profile has been steadily growing. His recent tour saw him perform on several festival stages across the globe: Boomtown Fair (UK), Afropunk Paris (France), Fusion Festival (Germany), La Magnifique Festival (France) and Afropunk Brooklyn (USA), among others.

Listen to "Good Vibes Only" below: