Watch Nasty C’s Interview on Sway In The Morning 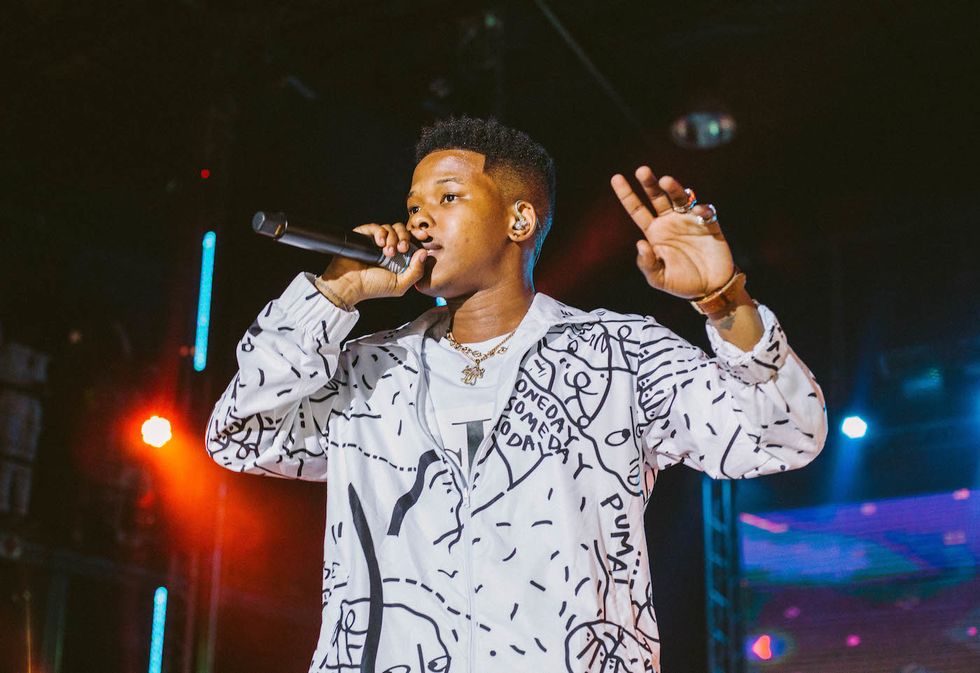 Sway wants to make Nasty C big in the US.

South African rapper Nasty C recently sat down with Sway for yet another interview. While his 2017 interview on Sway In The Morningwas introductory, this time around, Sway and Nasty C discussed the rapper's latest album Strings and Bling, and caught up about what has happened since the last time they spoke.

"Citizens, I'm telling you, this guy is the truth," the host told his listeners. "I wanna make this kid big here in the States, too. I want him to be big everywhere 'cause he's rapping better than a lot of these dudes here in the States is already." Fax only!

In the interview, Nasty C talks about the late Pro, his collaboration with A$AP Ferg, why he doesn't rap in IsiZulu, starting his own record label, him being a producer, among other things. He also performs his duet with Rowlene, the emotionally intense "SMA."

Nasty C also appeared on TRL and got to hang out with 50 Cent.

Watch his interview with Sway and his co-hosts below, and revisit Strings and Bling underneath.