Nigerian-American Artist Ibra Ake Wins Grammy for 'This is America' 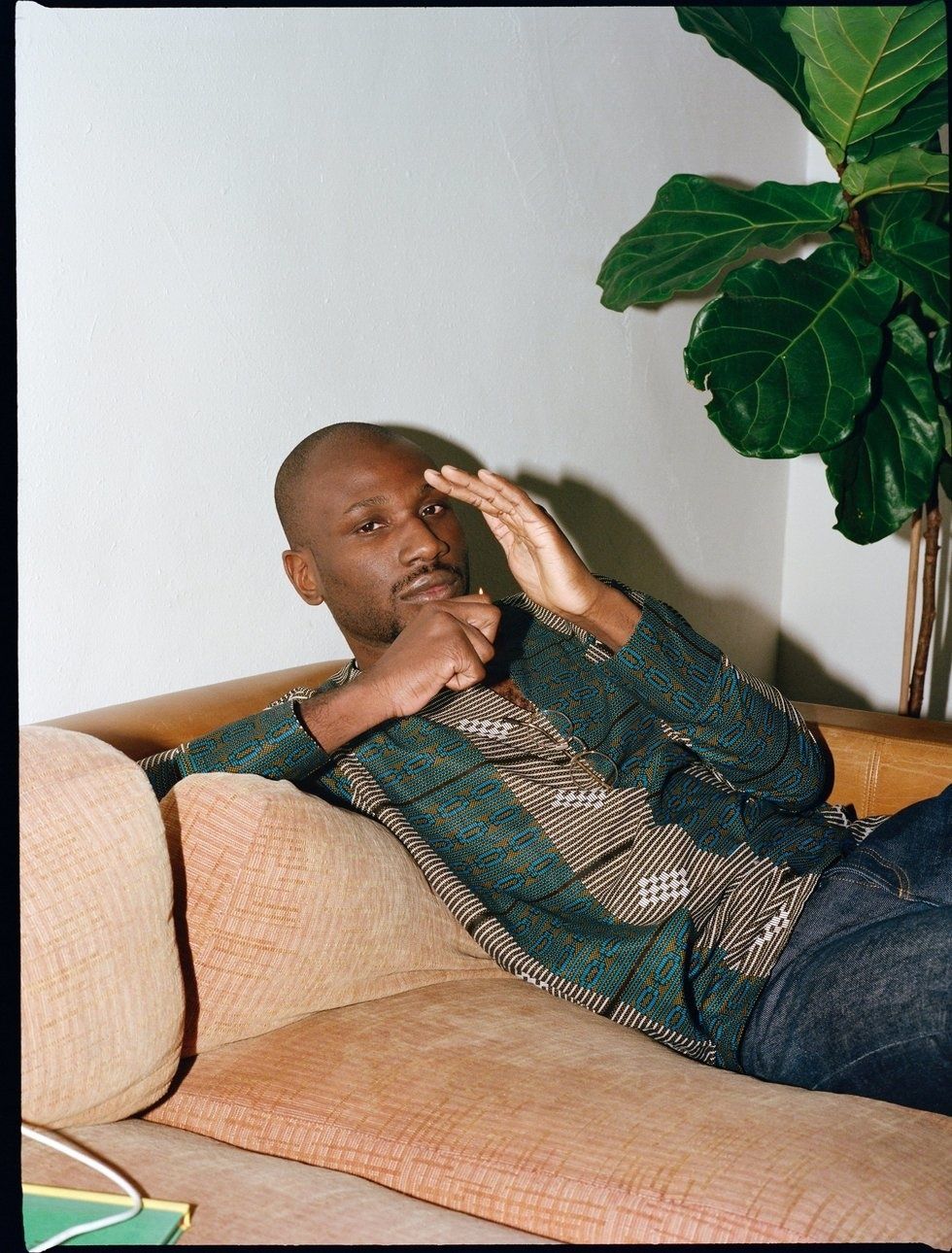 We were "rooting for everybody African" last night at the 61st Grammy Awards in Los Angeles, and this year we have multiple artists to celebrate.

Aside from the Soweto Gospel Choir picking up their third Grammy for "Best World Music Album" during last night's show for their album Freedom, another win for came when Nigerian-American visual artist Ibra Ake picked up a Grammy for his work on Childish Gambino's seminal "This is America" music video, which—unsurprisingly—won "Best Music Video" at last night's show. The song also won for 'Best Rap/Sung Performance," "Record of the Year" and became the first rap song in Grammy history to win "Song of The Year."

READ: Ibra Ake Is On a Mission To Show African Creatives the Value of Ownership & Telling Honest Stories

Ake, who produced the music video, took to Twitter after his win in celebration. "I can't believe i just won a grammy," he wrote. "'Where is the catch?!' royalty forever."

We spoke with the LA-based artist last August his mission to show fellow African creatives the value of ownership and telling honest stories. "With 'This is America,' for example, It's fun to see the reaction because the distribution is so large; it's so weird to see your ideas disperse on such a large format," he told OkayAfrica about working on the now Grammy-winning project.

"But then again it's kind of crippling sometimes, because everything feels super high stakes. I think we've learned a lot. I think the whole experience has been not normal for sure. I don't want everyone to think what happened is a normal career move. It's been very affirming just to see your ideas, especially in the first time, work out because none of that is the norm. We want to make sure that we're learning constantly and that's important to us."

Major congrats to the artist!