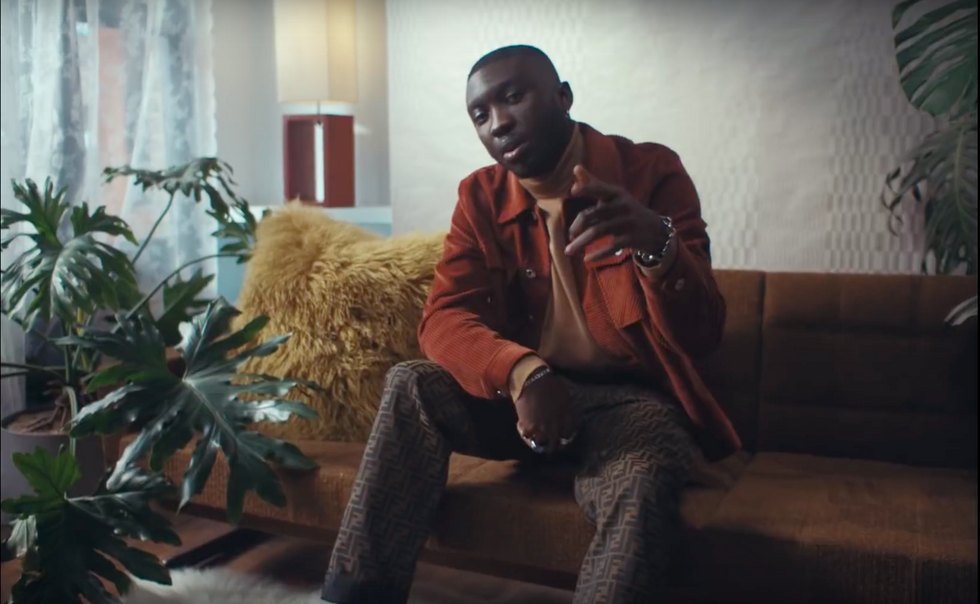 The buzzing Nigerian's first single of 2019 gets a dreamy music video.

Odunsi marks the conclusion of his UK tour, which saw him play shows across London, Manchester and Birmingham, with this new single "Tipsy."

"Tipsy" is the buzzing Nigerian artist's first release of 2019 and sees him linking up with London singer RAYE over a alluring synths and minimal beat work. In the song, the artists play two sides of a story about drunken seduction as they call and text each other while out on the town.

"rare. is a stunning debut from the Nigerian vanguard... Odunsi The Engine is the young producer and singer from Lagos who is at the forefront of the burgeoning 'Alté' scene. He represents the new generation of artists in Africa who are shaping their own sounds by drawing inspiration from different cultures, genres and styles.

With its superb blend of afrobeat, funk, 80's R&B; and synth-pop influences, Odunsi makes music you simply can't hate. If anything, this album confirms that Odunsi is an old soul trapped in a millennial's body. He cites artists such as Ralph Tresvant, Sade, Asa, Prince Okotie and Prince as major influences on his journey.

Listen to "Tipsy," produced by KNGBNJMNand Krs, below. The track is available now.

Update 3/13: Odunis drops the hotly-anticipated music video for 'Tipsy," check it out below: