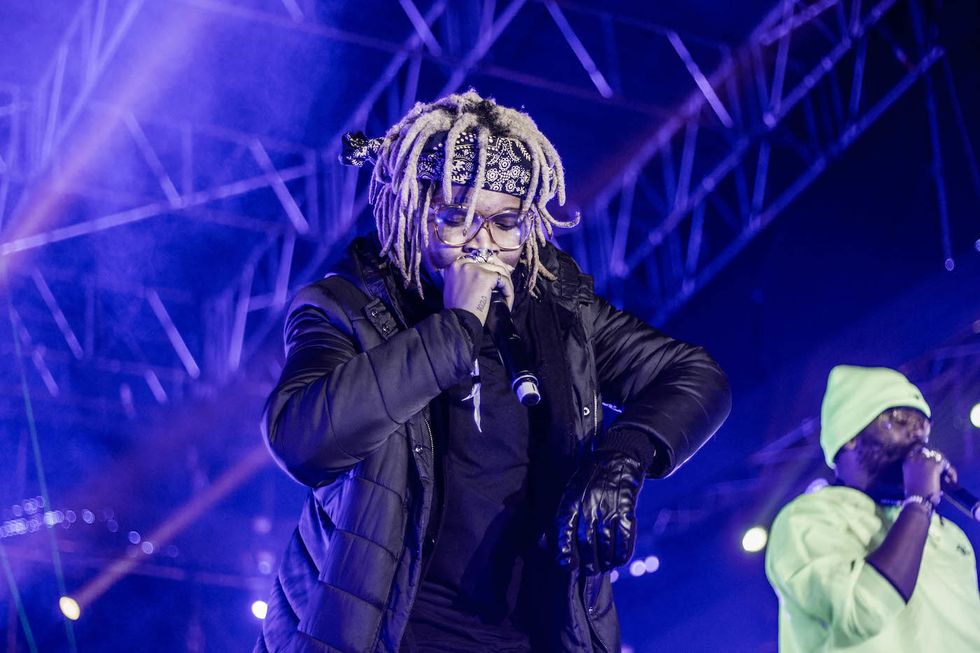 South African rapper and singer Saudirecently released a documentary to contextualize his 2017 debut album D.R.U.G.S Inc, which he released under Ambitiouz Entertainment.

In the clip, the artist explains the title, which is an acronym for "the Devil's Revenge Upon God's Servants." He explains some of the songs on the album. For instance, he explains his love for the BMW 325is, which he talks about in the album's opening song, "325 Spin."

The member of ATM also breaks down his come-up, making mention to artists who he looked up to from the producer Dome to Lil Wayne.

D.R.U.G.S Inc was a solid album that featured Sjava and Emtee, while production was handled byRuffand Bizz Boy. In the album, Saudi revealed himself as an adept songwriter, rapper and singer. Which is partly why he caught Kendrick Lamar's ear when he was invited to be part of the Black Panther soundtrack earlier this year.

Watch part 1 of the documentary below, and revisit D.R.U.G.S Inc underneath, while you wait for part 2 of the doccie.