Bas Jumps on Shane Eagle’s ‘Ap3X’ For a Potent Remix 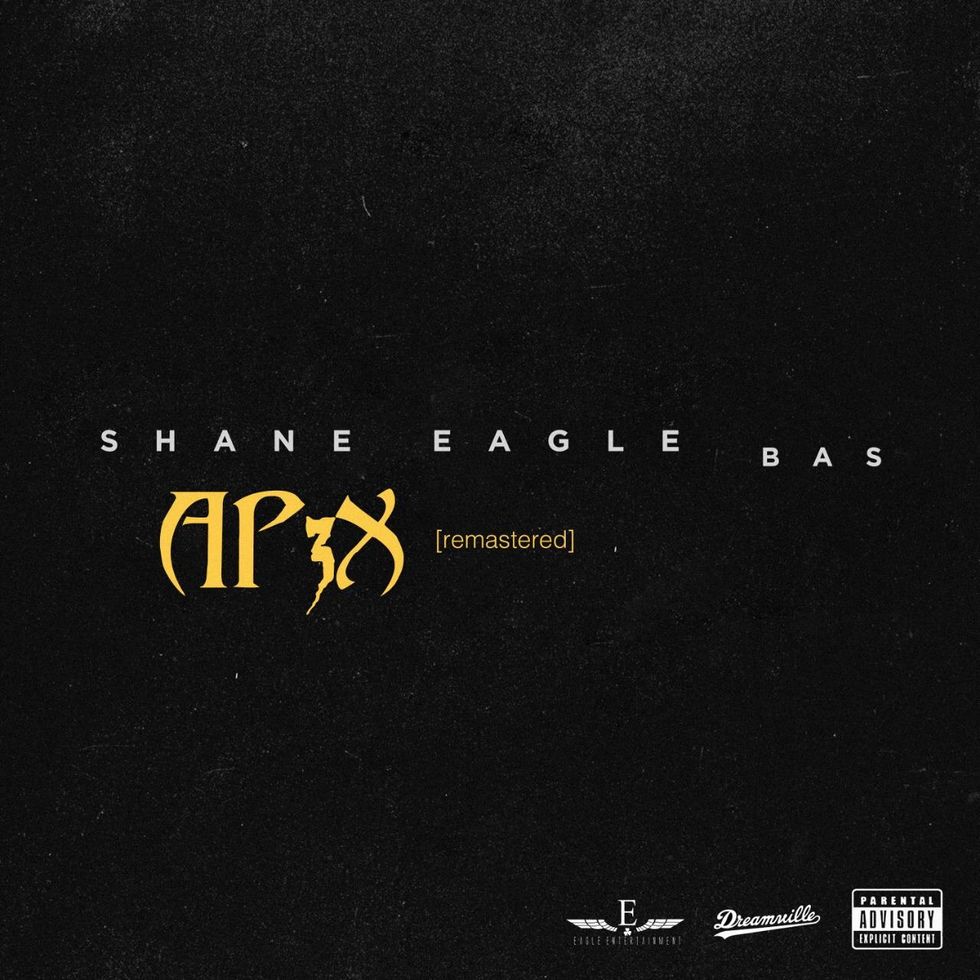 "Ap3X," a song from Shane Eagle's EP Never Grow Up, released in December, just got a remix. The song, which is less than three minutes long and is titled "Ap3X (Remastered)," sees new verses from both the Dreamville MC and Shane Eagle over the jazzy key-laden instrumental.

Both MCs spit standout verses that touch on their success, their travel adventures and how rappers can't sound like them, among other topics.

Today marks the first date of Bas' Milky Way European tour in which Shane Eagle will be joining him for a number of dates in France, Belgium, Germany, Poland, Germany and a few more. The tour kicked off on the 3rd of March in Dublin, Ireland, and has had stops in Bristol, Birmingham, Manchester, Glasgow and London.

Eagle Entertainment and Dreamville's relationship seems to be growing from strength to strength, and we can only hope for more collaborations after "Ap3X (Remastered)" and the Milky Way Tour.