Shane Eagle Could Be Throwing Shots at AKA In His Latest Song ‘Gustavo!’ 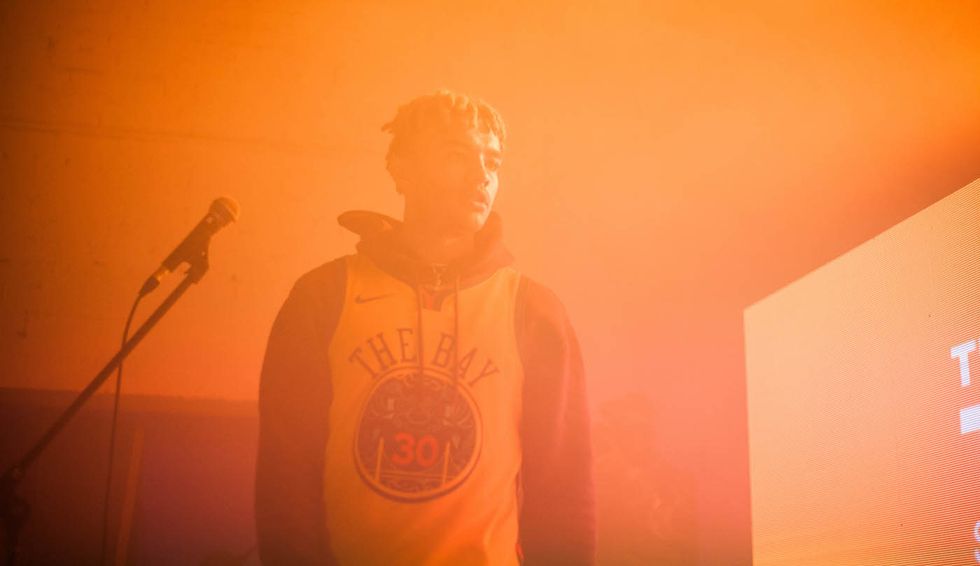 In the beginning of the song, Shane says, "I fuck with Gustavo way more than I do with Pablo." AKA once rapped, "Don't talk to me like I ain't Pablo." Fans believe that Shane is referring to AKA's rival Cassper Nyovest as Gustavo, and is thus picking sides in the rappers' ongoing beef.

In the first verse, Shane raps:

"Couple trophies on the shelf/ Nigga, your shit ain't real/ Nigga, your bitch wasn't real/ Nigga, that paper won't last/ You think that album gon' last?/ Man, that shit so trash/I'm just all up in my bag/ Only gonna talk about it this one time, then we leave it in the past/ Move the fuck up outta my way/ Ain't you 30 and some change?/ No, it's not easy seeing you nigga coming off your place/ You was talking online/ Then you fell for the bait/ Now, it's over for you, nigga/ Over for you, no debate."

A few months ago when AKA released his third album Touch My Blood, which went gold in a week, he tweeted that artists don't need labels. "I want all artists to take note, you don't need to sign a deal with a major to make your dreams come true and handle your business. We did this independently with an independent distributor," he tweeted.

Read: What To Expect At Shane Eagle's Yellow Tour: "A Genuine Connection"

Shane Eagle responded to AKA's tweet in all caps, "FOH, nigga you been signed," with multiple laughing emojis. Which was true; AKA built his name while signed to the label Vth Season, which released his previous albums. AKA, in a series of since deleted tweets expressed his disappointment in Shane's "disrespect." He went on to say he felt Shane was bitter because AKA refused to jump on the rapper's debut album Yellow because he didn't like it.

This isn't the first time the young rapper threw a shot that sounded like it was directed at Mega. In his 2017 single "Let It Flow," he rapped, "Your favorite rapper is a pop star, darling," after AKA had started calling himself a pop star.

Some fans feel Shane Eagle is releasing this song now to divert fans' attention to his Yellow Tour, which is kicking off in Cape Town at the end of August.

As for us, we are not so sure, we are just grateful for the music.

Listen to "Gustavo!" below and read about Shane Eagle's Yellow Tour here.