This is Why Social Media is Turning #BlueForSudan

"The color represents all of the Sudanese people who have fallen in the uprising," says Shahd Khidir.

Since the ousting of President Omar al-Bashir, Sudan has been embroiled in a tug-of-war between civilians and the Transition Military Council (TMC) who took over power. After civilians rejected the three-year power transfer deal presented by the TMC, ongoing protests have been organised by the Sudanese Professional Association (SPA) especially in the capital city of Khartoum. Just last week, there was a deadly crackdown by the military which left over 100 protesters dead.

One of the protesters who was killed, was a graduate from London's Brunel University, Mohamed Mattar. The young man was reportedly shot while he was attempting to protect two women as security forces violently dispersed the crowd of protesters. Mattar's favorite color was blue.

According to Aljazeera, a friend of Mattar, Shahd Khidir, asked her followers on social media to change their profile pictures to blue as a show of solidarity for the heroic young man. She said, "Once he was murdered, his friends and family changed their profile picture to match his, and eventually other people began to join in...Now [the color] represents all of the Sudanese people who have fallen in the uprising."

There has been widespread criticism on social media of Western media and their failure to adequately cover the current Sudan uprising. Numerous Sudanese civilians have lost their lives and many people have pointed out how this massacre of those who are a part of civic society has not dominated the headlines.

The TMC publicly admitted for the first time, that it ordered the deadly crackdown in Khartoum. Spokesman of the TMC, Shams al-Din Kabashi, said, "We ordered the commanders to come up with a plan to disperse this sit-in. They made a plan and implemented it ... but we regret that some mistakes happened."

Leaders from all over the world are attempting to help find a resolution to Sudan's growing crisis before it spirals into a fully fledged war. We continue to stand with the people of Sudan in their fight for liberation. 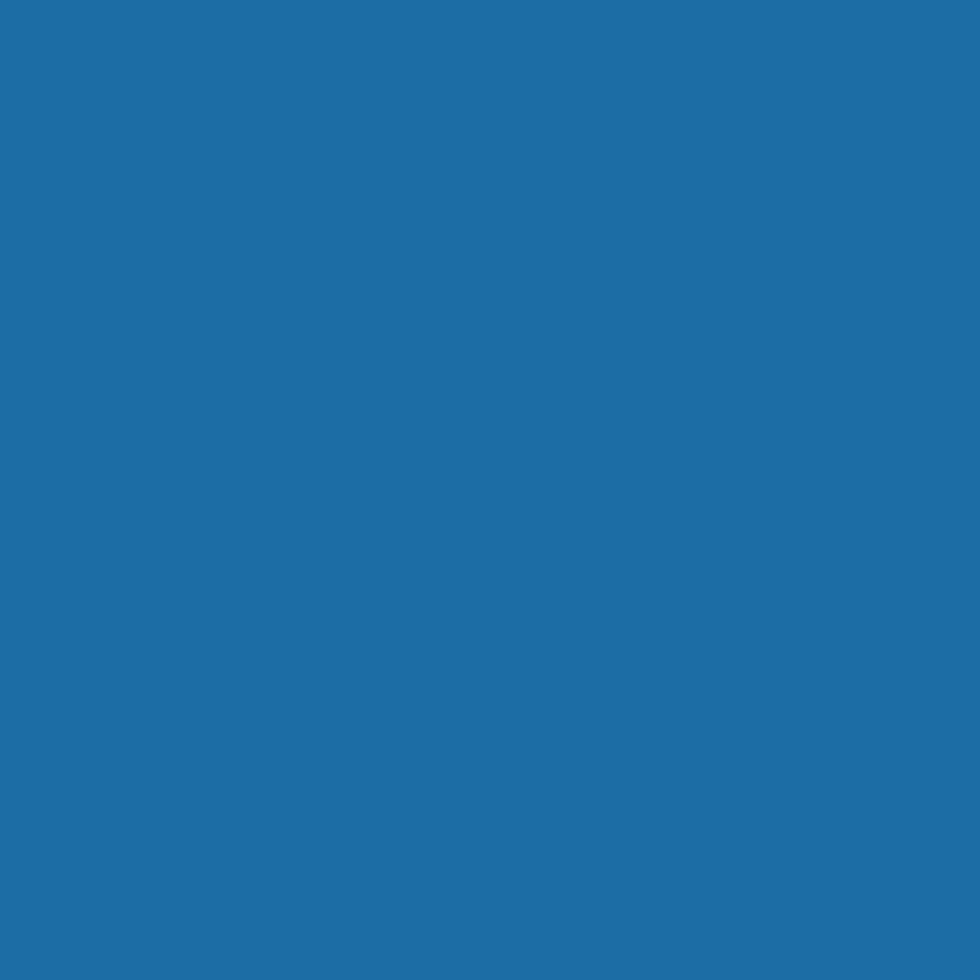 Sou​​th African Actor and Dancer Sibusiso Radebe Has Passed Away

Numerous tributes from South Africans pour in for the multi-talented television and theatre actor as well as dancer.

The new year is off to a tragic start for South Africans, particularly for those in the entertainment industry.

This past Monday, a number of tweets which referred to President Donald Trump's recent drone strike on Iraq as a "fuck up", were sent from Malian President Ibrahim Boubacar Keita's official Twitter account.

According to News24, the Malian government now claims that the since-deleted tweet was a a result of a "handling error" after a former government official mistook the Twitter account as his own personal one.