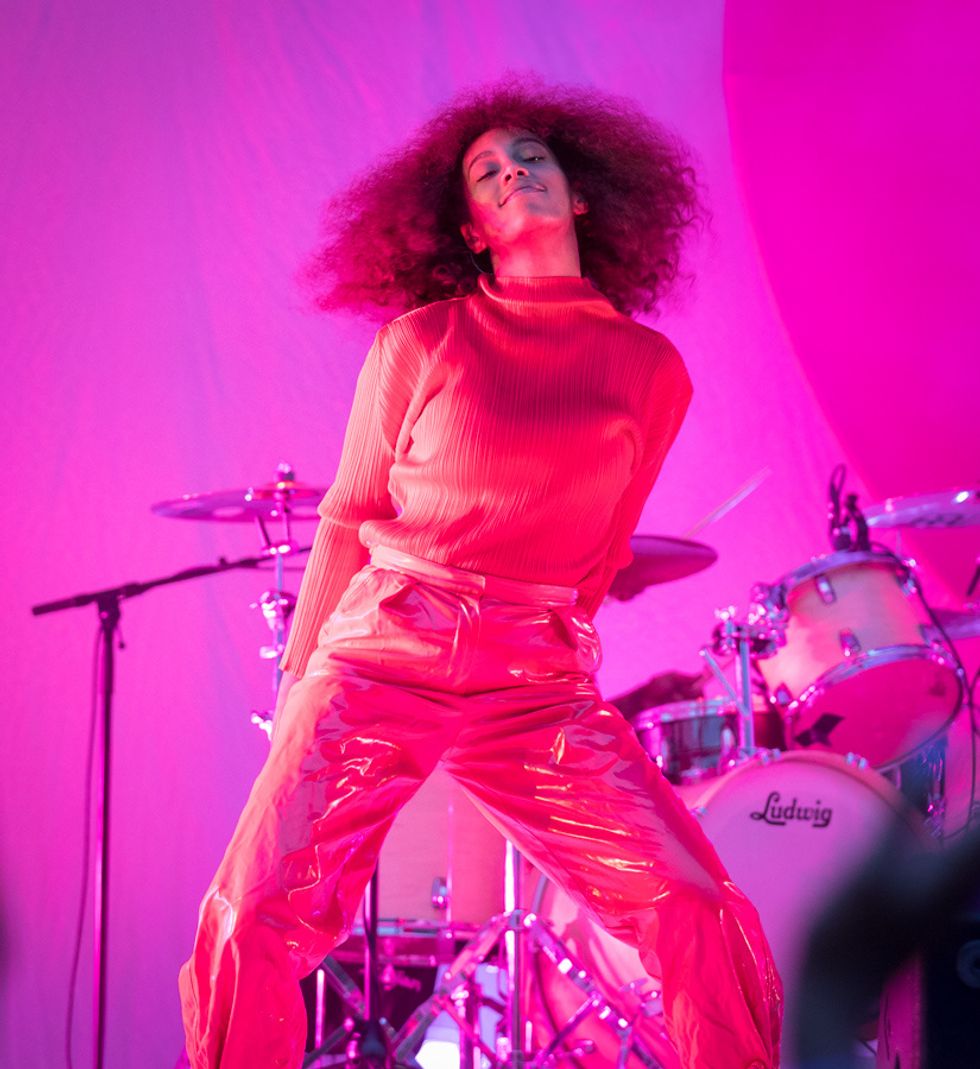 But South Africans are wondering if Solo will really pull through this year or nah.

Afropunk has announced its lineup for this year's festival at Constitution Hill in Johannesburg and South Africans are flipping out. Both Solange and Miguel are going to be taking to the stage alongside other phenomenal South African artists. However, South Africans have been hesitant to actually purchase their tickets after Solange failed to show up at the 2017/2018 show.

Just three weeks before the 2017/2018 Afropunk Festival was supposed to happen, South Africans were left dumbfounded when Solange announced that she would no longer be performing because she had been quite ill.

While South Africans were not mad at Solange for something outside of her control (obviously), they did feel heavily disrespected by Afropunk's organizers who had known well in advance that she would not be performing and yet, remained silent about the change in the program.

Hopefully, this year will be different. And what's more, Miguel is coming too.

The two-day music festival, which lets attendees usher in the new year with a celebration of beautiful music and stunning fashion, will also include performances by Masego, Busiswa, Distruction Boyz, Umlilo and Sho Madjozi, among several other local artists.

For those keen to turn up and have a good time, tickets can be purchased here.

Check out these hilarious reactions on social media from South Africans: