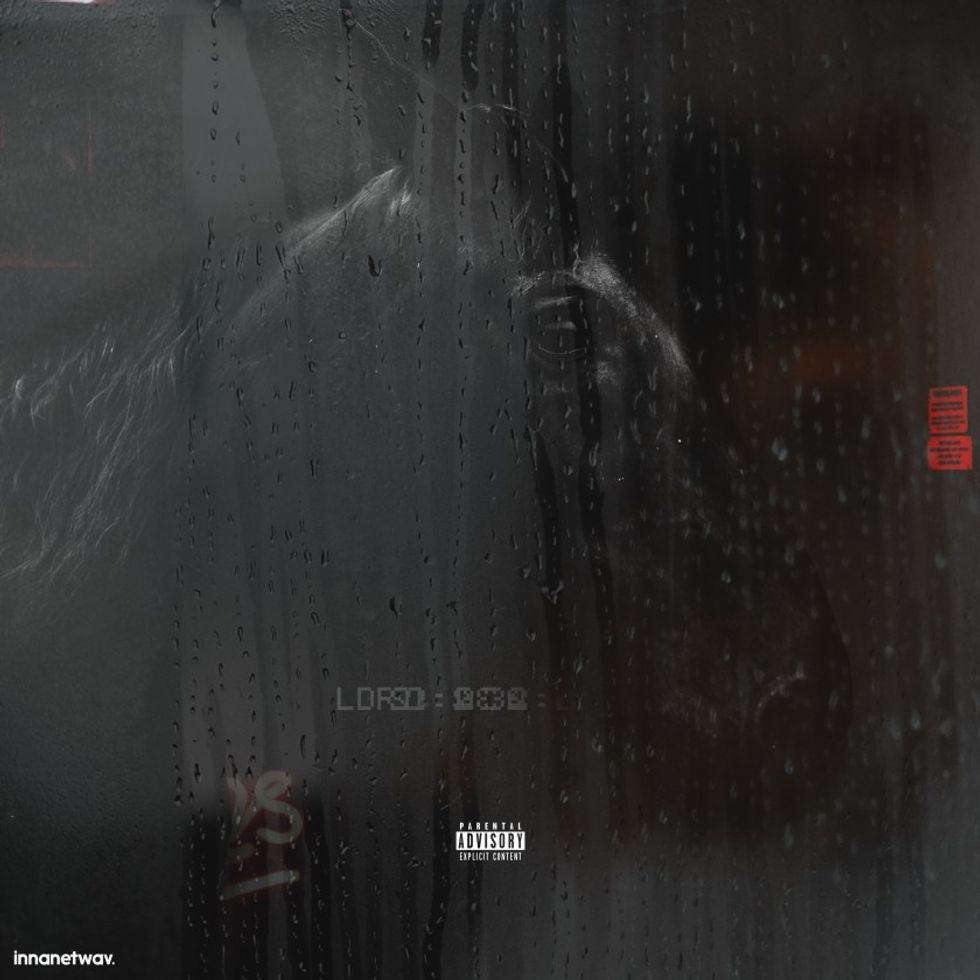 Riky Rick keeps highlighting young rappers that move him. At this year's Back To The City, Riky brought out the 17-year-old rapper The Big Hash to perform his own song during Riky's set.

Riky joints the young rapper on his latest single, "Dark Horse." Just like most of The Big Hash's song, the bass and kicks thump hard while he devours the instrumental with high-precision flows and an unmatched conviction.

Riky Rick takes shots at the establishment in his verse, rapping, "Peep my credentials/ I'm the one who killed the Metros." Later on in his verse, he reveals there's a bounty on his head. Huh?

The Big Hash is one of the hottest up-and-coming South African rappers at the moment. His latest EP The Life+Times of a Teenage Influence… is a compelling listen that lets you know that the future of SA hip-hop is bright.

Listen to "Dark Horse" below, and revisit our review of EP The Life+Times of a Teenage Influence… here.