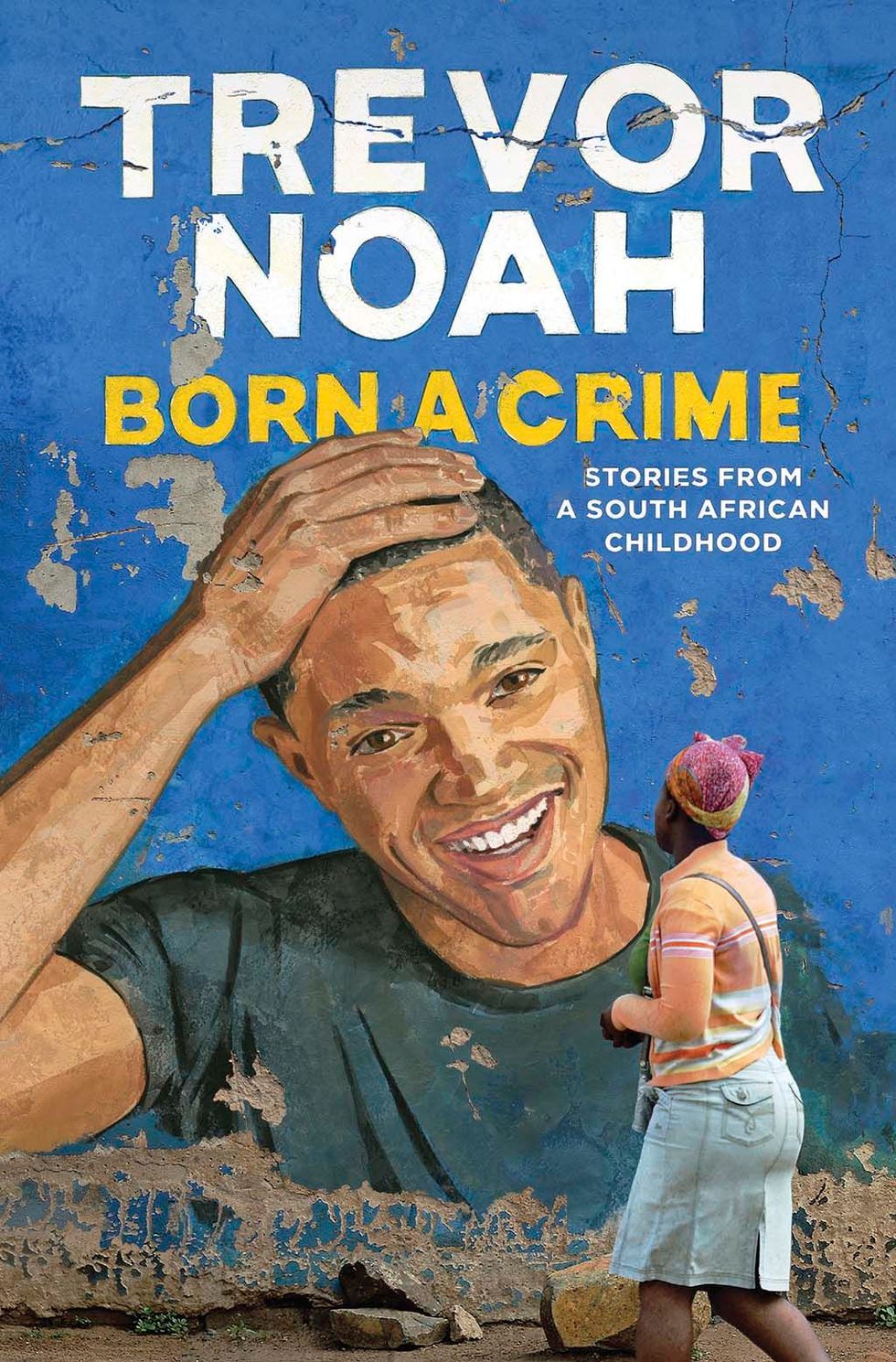 It's worth noting that Noah's predecessor at the Daily Show,Jon Stewart is a previous winner of the award.