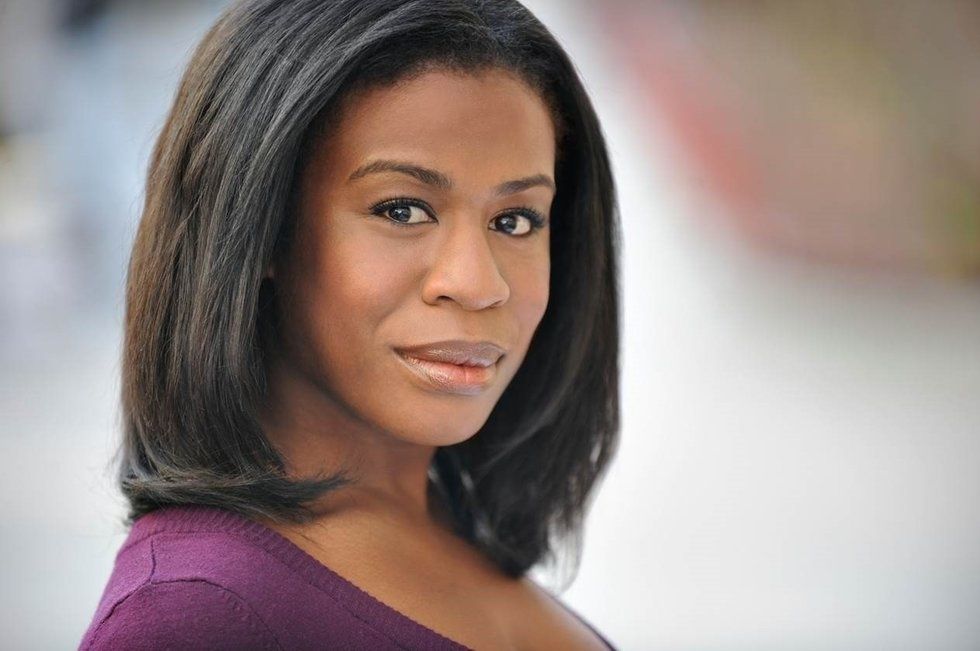 The Emmy-award winning actress will play the Civil Rights icon in an upcoming nine-part series about the Equal Rights Act.

Uzo Aduba is gearing up for a major role, as she's set to play the politician, author and first black woman to be elected to US Congress, Shirley Chisholm, in an upcoming limited series from FX, Shadow and Actreports.

The series, titled "Mrs America" will also star Cate Blanchett and will center on several American female figures and the fight to pass the Equal Rights Amendment, which proposed that civil rights not be determined on the basis of sex.

READ: 100 Women: Uzo Aduba Wants to Use Her Roles to Give a Voice to the Voiceless

Here's a description of the show from FX via Shadow & Act:

Mrs. America tells the story of the movement to ratify the Equal Rights Amendment (ERA), and the unexpected backlash led by a conservative woman named Phyllis Schlafly, played by Blanchett. Through the eyes of the women of that era - both Schlafly and second wave feminists Gloria Steinem, Betty Friedan, Shirley Chisholm, Bella Abzug and Jill Ruckelshaus - the series explores how one of the toughest battlegrounds in the culture wars of the 70s helped give rise to the Moral Majority and forever shifted our political landscape.

We spoke with the Emmy-winning actress, who was one of OkayAfrica's 2018 100 Women, last year. She spoke about understanding the sacrifices and struggles of those who came before us, of which we might add Chisholm, the first Black major-party candidate to run for president of the United States, is an obvious example of.

"Whatever I think is hard is nowhere near what hard is. First solid lesson," she said. "Anything that I considered to be difficult, I don't have to reach that far back into my history and to my community stories to know what hard really looked like."

"Mrs America" will premiere as a 9-episode series on FX. The show's exact premiere date is yet to be announced, but we'll keep you posted as we learn more.