What's the message in pan-African songs from the twentieth century? Songs from Miriam Makeba, Hugh Masekela, Bob Marley and Fela Kuti. Part 4 of 4. 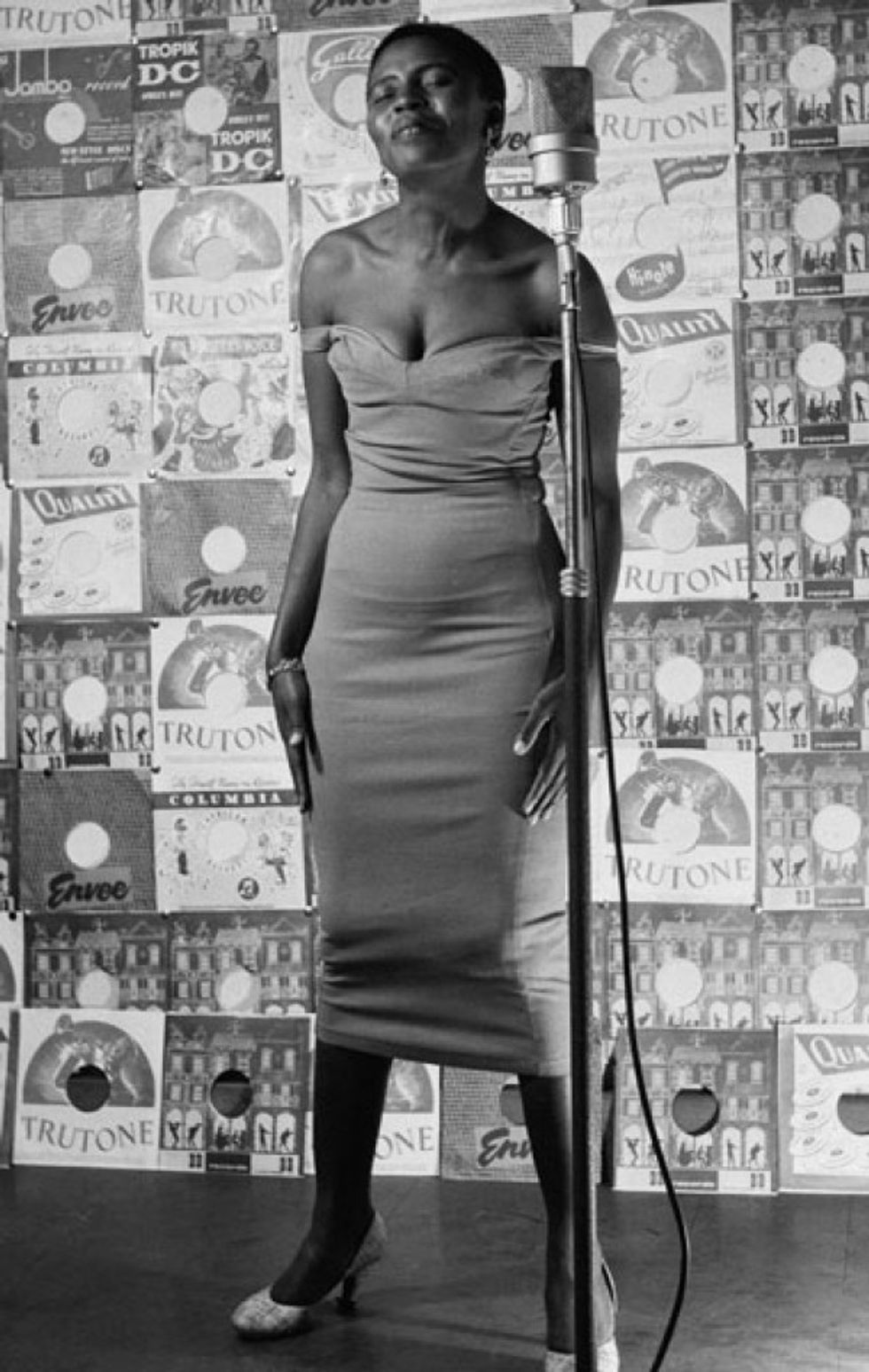 The third installment of our Vintage 'Africa' series features songs from across the diaspora that unite. These songs speak for themselves- given their lasting effect and recognition as some of the best tunes from the best artists in the black diaspora. Find below a selection from the beautiful Miriam Makeba, her former husband Hugh Masekela, Rasta and reggae legend Bob Marley, and the original Afrobeat connoisseur Fela Kuti.

What do these songs have in common? They're all centered around ideas of Pan Africanism and blackness. These ballads are not about specific countries- rather they rest on the hope and ideal of 'Africa.' As Fela roars in Yoruba "I am black and proud," Makeba croons "the black man's demanding his own piece of ground." However, while these tunes are amazing, similar to notions of pan-Africanism, we can't go without noticing how each of these songs focus on Africa in terms of the "black man." Just a thought.

So far in this series, we've shown you different pieces of work that all engage with the idea of 'Africa' explicitly; this is all to suggest that the way art work discussed 'Africa' in the twentieth century could not be disentangled from blackness, pan-Africanism, colonialism and diaspora. When we look at African music, film, and art today it's clear that we're in some sort of transitional phase. We know everyone is skeptical of  the word post (rightfully so) but playing devil's advocate, we're gonna suggest that we're entering a new era that is in some ways post-'Africa.' ...perhaps.

Read Vintage ‘Africa’ Part I: Representations of the Motherland and Otherlands here.

GuiltyBeatz isn't a new name in the Ghanaian music scene. A casual music fan's first introduction to him would've likely been years ago on "Sample You," one of Mr Eazi's early breakout hits. However, he had scored his first major hit two years before that, in the Nigerian music space on Jesse Jagz' and Wizkid's 2013 hit "Bad Girl." In the years to come, the producer has gone on to craft productions for some of Ghana's most talented artists.

In the years to come, the producer has gone on to craft productions for some of Ghana's most talented artists, having worked with the likes of Efya, Pappy Kojo, Sarkodie, R2Bees, Stonebwoy, Bisa Kdei, Wande Coal, Moelogo and many more over the last decade. The biggest break of the talented producer's career, however, came with the arrival of his own single "Akwaaba".

In 2018, GuiltyBeatz shared "Akwaaba" under Mr Eazi's Banku Music imprint, shortly afterwards the song and its accompanying dance went viral. The track and dance graced party floors, music & dance videos, and even church auditoriums all around the world, instantly making him one of Africa's most influential producers. Awards, nominations, and festival bookings followed the huge success of "Akwaaba." Then, exactly a year later, the biggest highlight of his career so far would arrive: three production credits on Beyoncé's album The Lion King: The Gift.