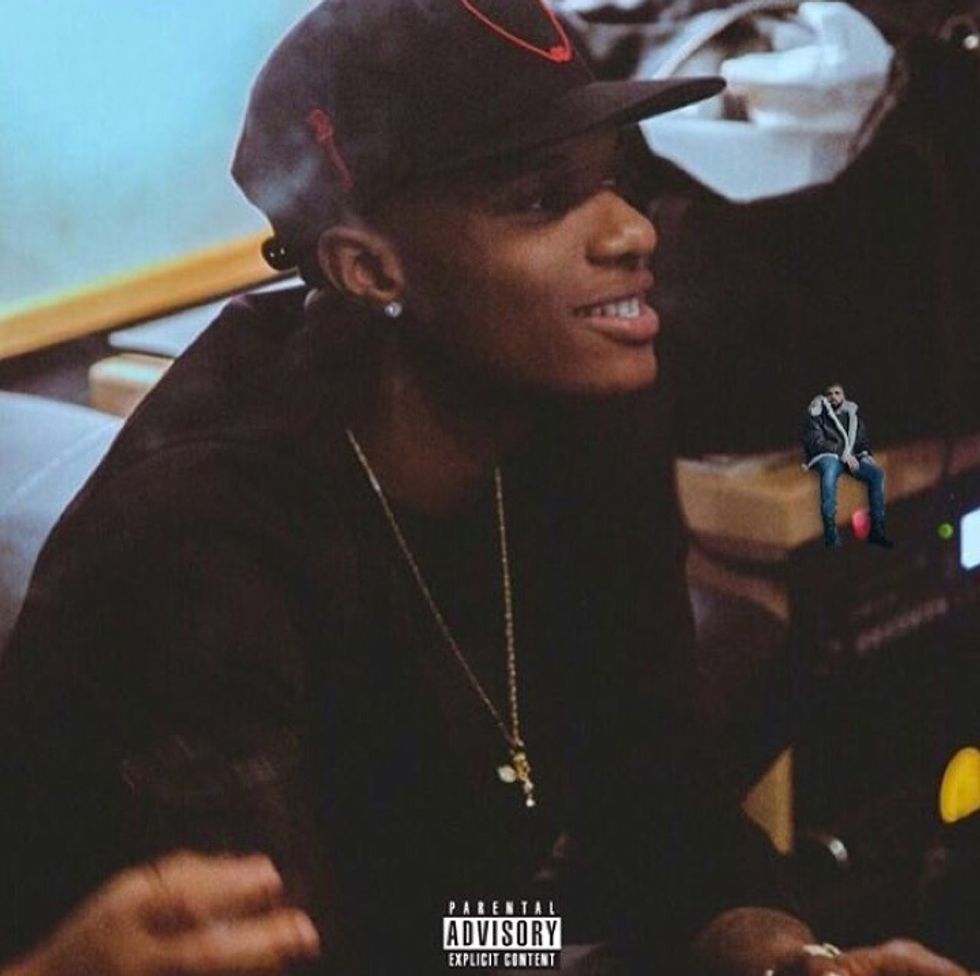 Wizkid has reportedly signed with the biggest record deal ever by an African artist with Sony Music subsidiary RCA Records.

Wizkid has reportedly signed his record breaking deal, the biggest ever signed by an African artist, with Sony Music subsidiary RCA Records.

The Nigerian super star “will receive a 7 figure advance (in US Dollars) and sign to RCA Records who will handle his distribution deal in the United States,” NotJustOk reports.

Just a week ago, a source close to Wizkid had told Pulse.ng, “There’s something big coming up for Wizkid, and it happened while he was in America. The deal will be the biggest ever signed by an African, and signifies progress for the music business on the continent.”

Wizkid will be joining Tiwa Savage and Davido, who are also part of the Sony Music family.

The new deal comes after the massive success of major hits like “Ojuelegba,” "One Dance" and “Final (Baba Nla),” as well as other collaborations with Drake, Skepta and many more.

All things being equal, Wizkid will put pen to paper on a mega deal with Sony/RCA tomorrow (Tuesday). Everything is agreed in principle.

The figures being mentioned in the Wizkid Sony/RCA deal are mind-blowing. Even crazier when u consider the Naira equivalent. Lol

Wizkid has been quiet about the deal across all of his social media platforms so far. His latest Instagram post (above) shows him at a studio in Los Angeles.

Okayafrica has reached out to sources close to Wizkid for official confirmation.