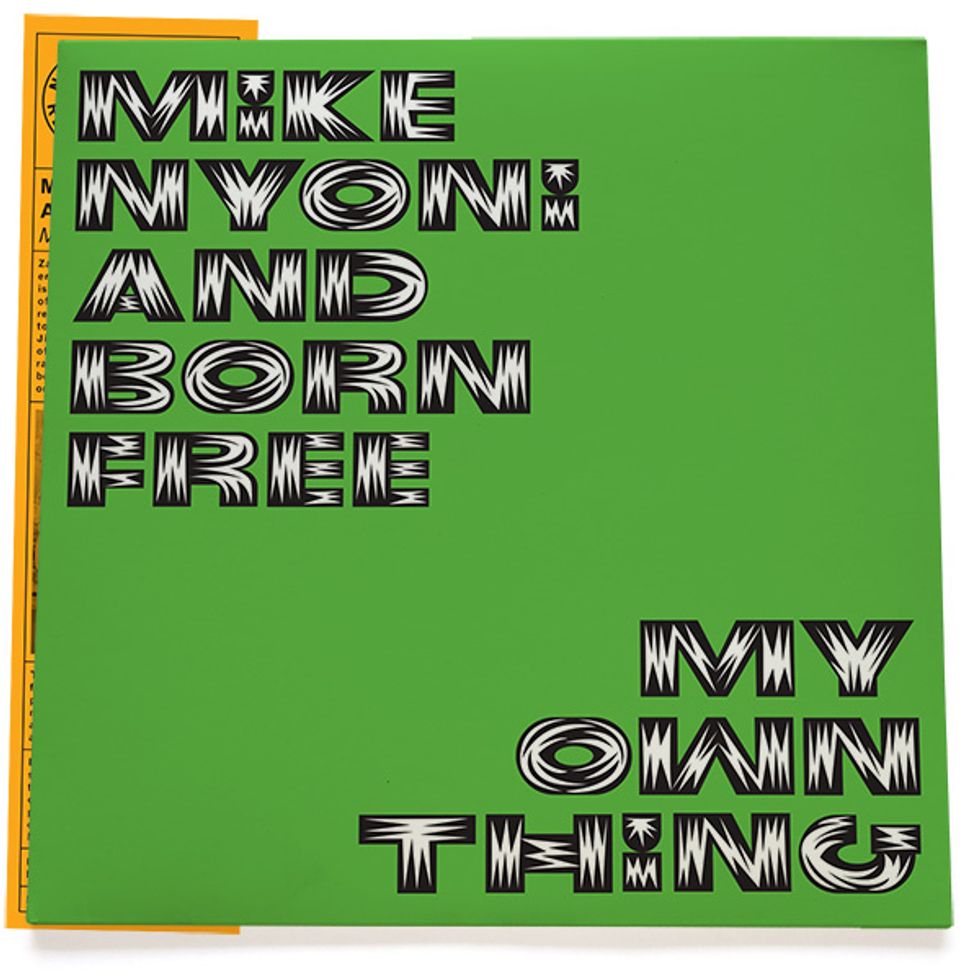 Dive into these psychedelic Zambian rock and funk jams.

The Zambian band Born Free was founded in 1972 but didn't record until up to three years later, when a personnel change left Mike Nyoni in charge as vocalist and lead guitarist.

Nyoni's style of music took a step away from the fuzz-rock sounds of Zamrock, opting to add wah-wah guitar pedals and overall funk elements.

Now-Again Records, through their Reserve Subscription series, are now offering up My Own Thing, which they described as "some of the funkiest music issued on the African continent in the 1970s." The release includes the trot-paced "SM," as well as the impressive instrumental track, "Mad Man."

A bonus second LP, only available to their subscribers, "contains the groovy genesis of the Kalindula music Nyoni would master in the 80s."

Check out these 1970s Zambian gems from Mike Nyoni and Born Free below.