AFRICA IN YOUR EARBUDS #40: DESMOND & THE TUTUS 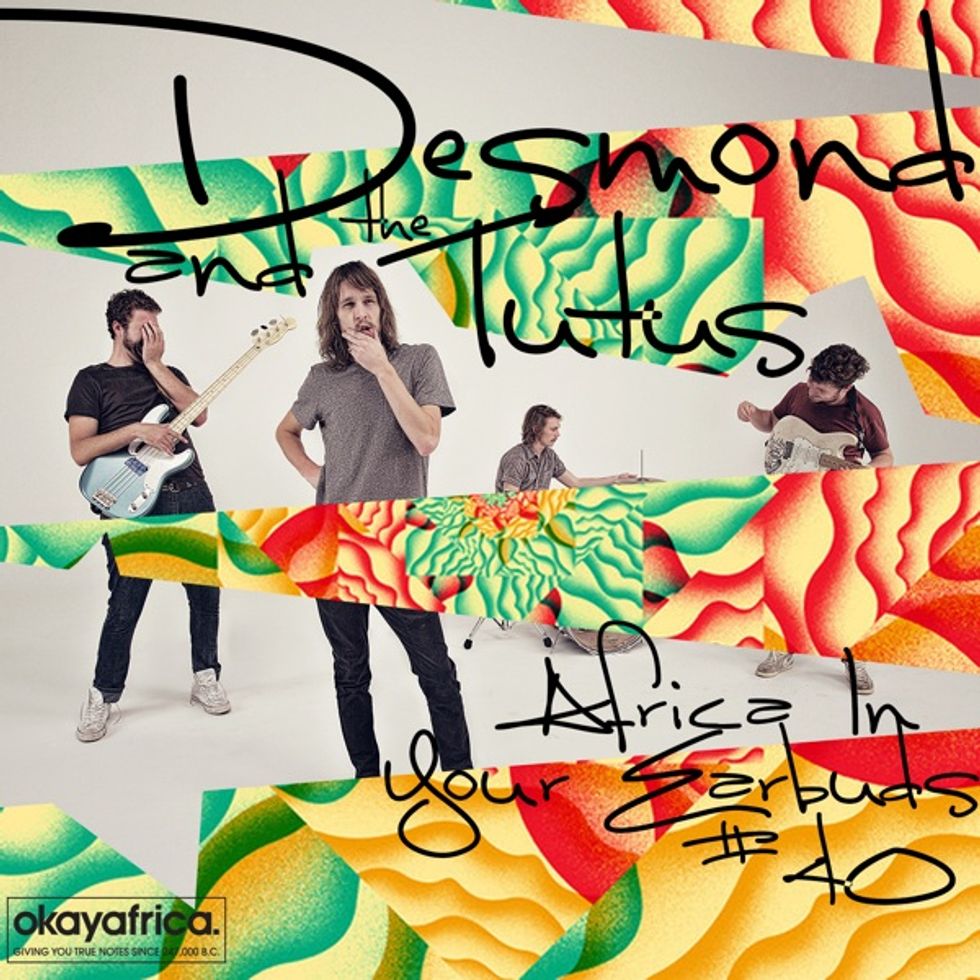 Pretoria-based Desmond & The Tutus play infectious, guitar-flanked indie pop/rock injected with the kind of carefree humor apparent in their name. For this installment of Africa In Your Earbuds, lead singer Shane Durrant crafted a chronological, three-part mix to soundtrack a transition from youth to adulthood in Pretoria. He told us,

We grew up in suburban Pretoria, attended public school in a mixed area. So naturally the music we grew up on wasn't always what was playing on MTV. I was a big fan of early 90s kwaito and hip-hop, when I left school I started discovering that South Africa has an amazing wealth of great pop music. In my early twenties I got in touch with my honky roots and started learning about rock music, and when we formed the band around 2005 I was drawing on a pretty weird collection of music for inspiration.

The mixtape goes through three sections: School Daze on the golden age of kwaito and the mid 90s, Education on SA pop and 80s discoveries, and Now on current alternative music coming out of South Africa.

Chicco - We Can Dance

Beatenberg - die for you

Yo Grapes - it's nice outside

Thomas Krane - build us a tower